Bennie Amey III (born March 24, 1985), known professionally as Blanco Brown, is an American singer, songwriter, and record producer who has produced for Chris Brown and Pitbull. Brown’s debut single “The Git Up” was released in April 2019 and as of November 2020 had over 200 million streams on Spotify. In June 2019, Brown debuted on the Billboard charts, appearing at No. 41 on Emerging Artists. “The Git Up” later topped the Hot Country Songs chart and reached the top 20 of the Billboard Hot 100. 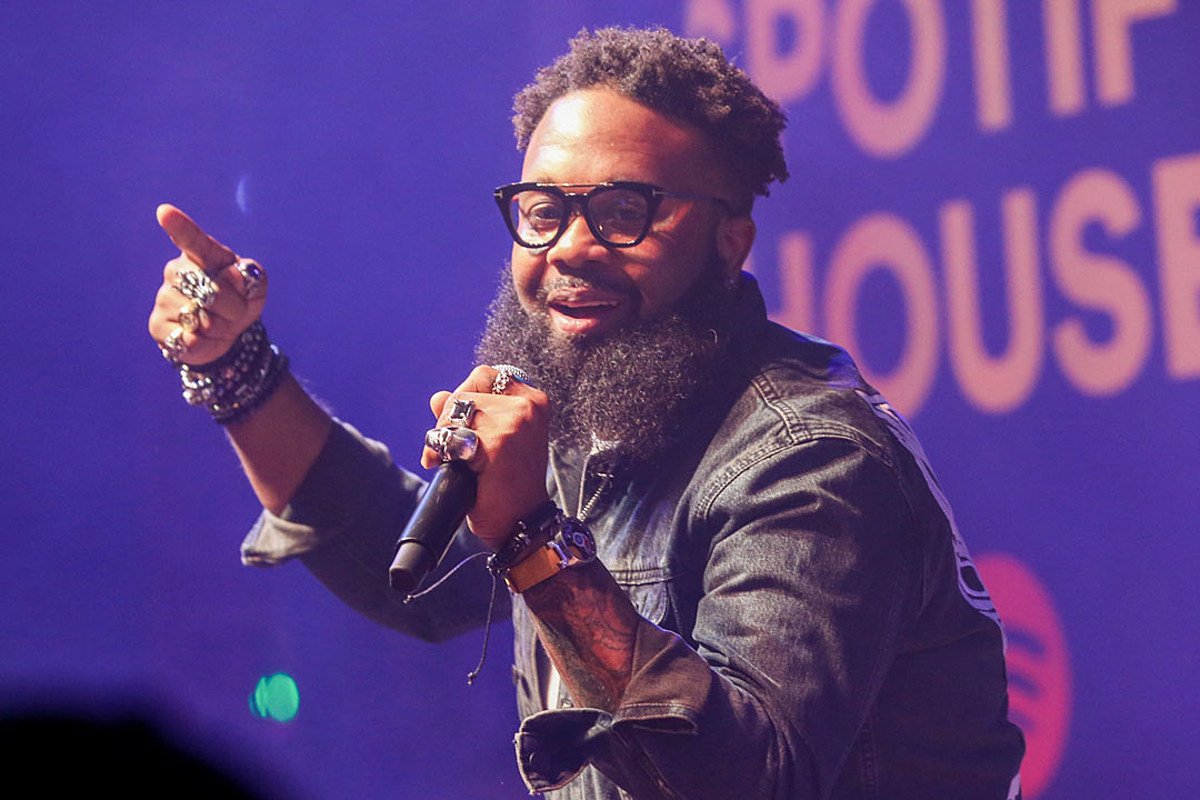