Blxst began his solo music career in Los Angeles in 2015 after writing, producing, and honing his sound. He’s been unstoppable ever since, releasing his first single “Who Would’ve Thought” in 2016 and his breakout hit “Hurt” in 2019, which surpassed 2,000,000 streams while being independent. As an artist and producer, respect for Blxst’s musical ability continues to grow. From self-editing his music videos and artwork to mixing and mastering his own sound, these tools are what positions Blxst to work side by side with countless west coast figures, including DJ Mustard, YG, Kendrick Lamar and more. 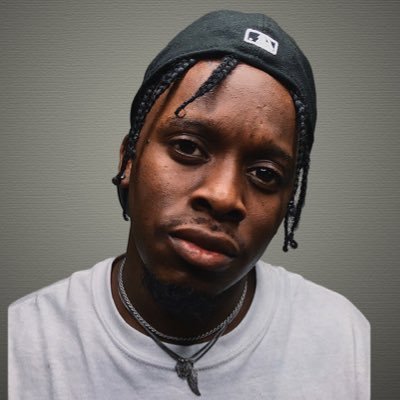