The dynamic duo Sean Foreman and Nathaniel Motte have taken 3OH!3 from the foothills of Boulder, CO to a household name – if we’re talking house parties. Since 2008, they have been rocking sold out venues, amphitheaters, and college campuses around the world. Your boys have cemented their sound with global hits like ‘Don’t Trust Me’, ‘STARSTRUKK; (feat. Katy Perry), & ‘My First Kiss’ (feat. Kesha). Having not released any music as 3OH!3 since 2016, Sean and Nat have written and produced hits for other artists such as Maroon 5’s ‘Love Somebody’, MAX’s ‘Lights Down Low’, Ariana Grande’s ‘Tattooed Heart’, and Kesha’s ‘Blah Blah Blah’. They continued to play in front of thousands of fans while celebrating the 10-year anniversary of their RIAA certified Gold album WANT. Eventually, the itch of wanting to get back in the studio to make music that was fun, inclusive, edgy, weird and – most importantly – their own, proved to be an inevitable reality. And what better, weirder, unpredictable year to do that than 2020? Sean and Nat took a week together in their hometown of Boulder early in the year to pen and record new music just before quarantine. Now, 3OH!3 is back with Photo Finish 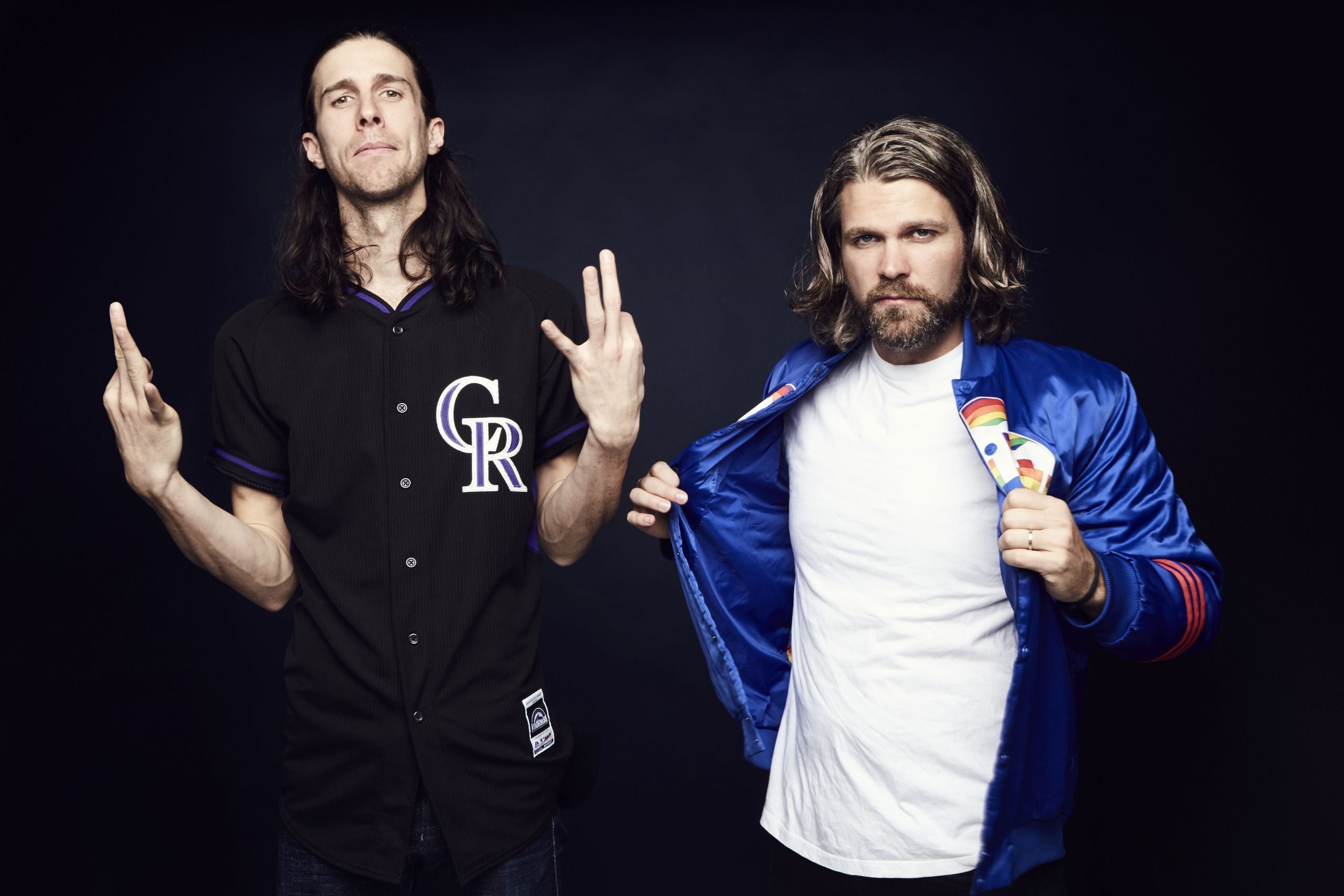