Curtis James Jackson III (born July 6, 1975), known professionally as 50 Cent, is an American rapper, songwriter, television producer, actor, and entrepreneur. Known for his impact in the hip hop industry, he has been described as a “master of the nuanced art of lyrical brevity”. Born in the South Jamaica neighborhood of Queens, Jackson began selling drugs at age 12 during the 1980s crack epidemic. He later began pursuing a musical career and in 2000 he produced Power of the Dollar for Columbia Records, but days before the planned release he was shot and the album was never released. In 2002, after 50 Cent released the compilation album Guess Who’s Back?, he was discovered by Eminem and signed to Shady Records, under the aegis of Dr. Dre’s Aftermath Entertainment and Interscope Records. 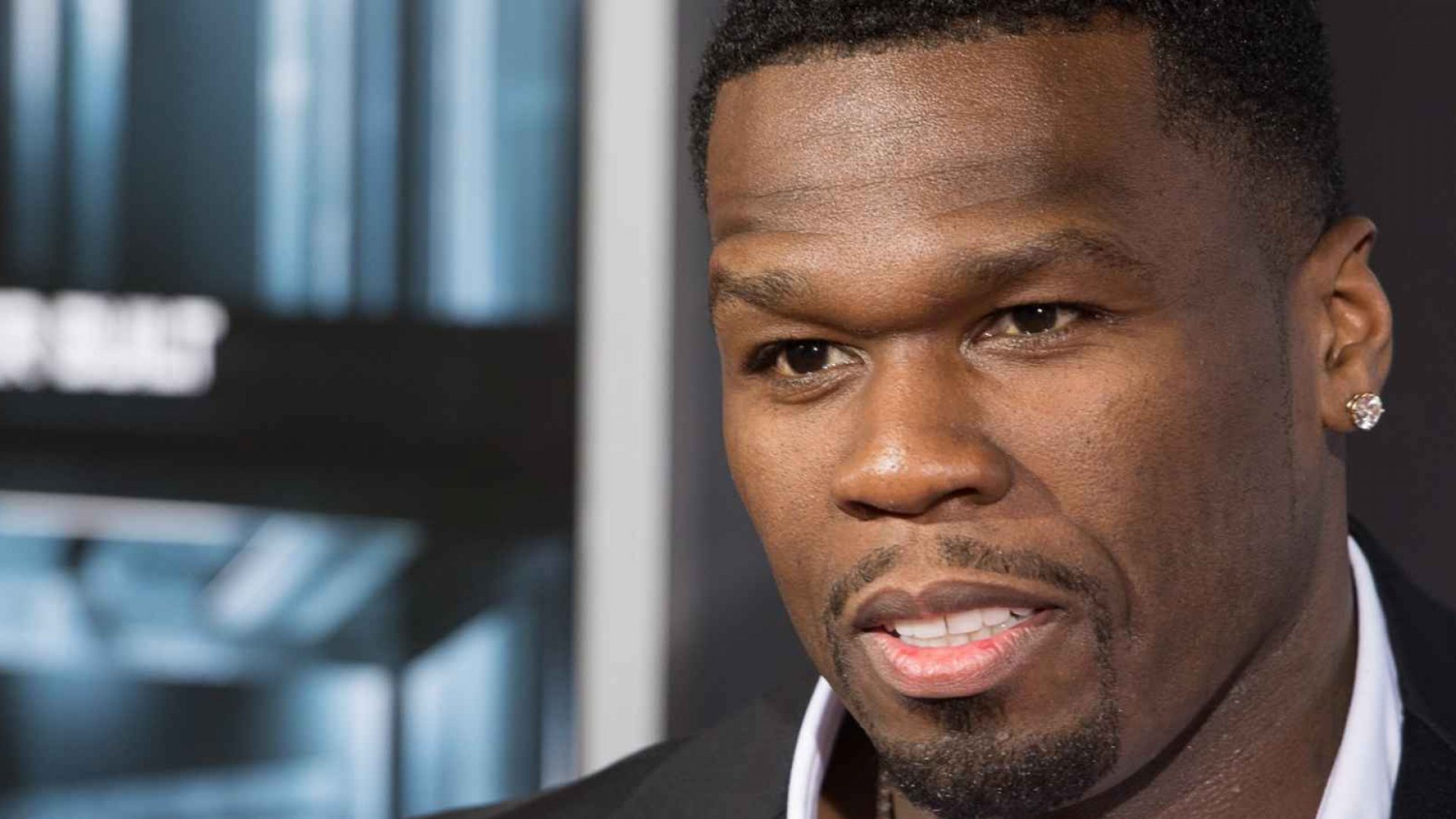