Pronounced “black”, alternative R&B artist 6LACK has long considered six an important number that is central to his identity. His debut album Free 6lack was released in November 2016 and peaked at #34 on the Billboard 200 and included his previously released single “Prblms”, which peaked at #73 on the Billboard 100. 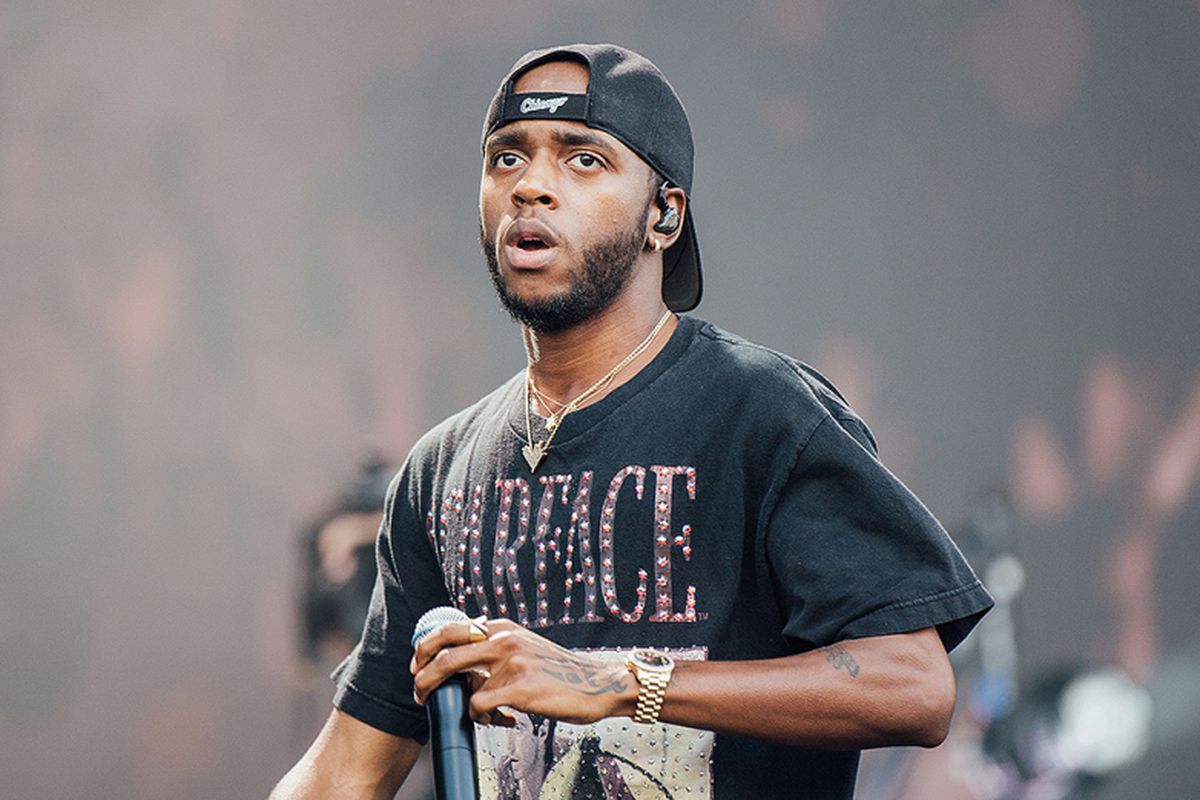