A Day to Remember

Looking to book A Day to Remember?

A Day to Remember is an American rock band from Ocala, Florida, founded in 2003 by guitarist Tom Denney and drummer Bobby Scruggs. They are known for their amalgamation of metalcore and pop punk. The band currently consists of vocalist Jeremy McKinnon, rhythm guitarist Neil Westfall, bassist Joshua Woodard, percussionist/drummer Alex Shelnutt and lead guitarist Kevin Skaff.

Signing with Indianola Records for their first album, And Their Name Was Treason (2005), Scruggs was replaced by Shelnutt in 2006. Later that year the band recorded For Those Who Have Heart (2007) for Victory Records. They embarked on several tours of the UK and U.S. and played at several festivals before recording and releasing Homesick (2009). While promoting Homesick on tour, Denney was replaced by Skaff. Soon after releasing their next album, What Separates Me from You (2010), the band went on a worldwide tour to promote it. Since 2011, the band has been involved in a lawsuit with Victory Records over their recording contract. In October 2013 the band was given the right to self-release new albums until a final verdict is reached. They released their fifth album, Common Courtesy, that month. In 2016, the band released their sixth album, Bad Vibrations. They released their seventh album You’re Welcome on March 5, 2021, which marked their first release under Fueled by Ramen. 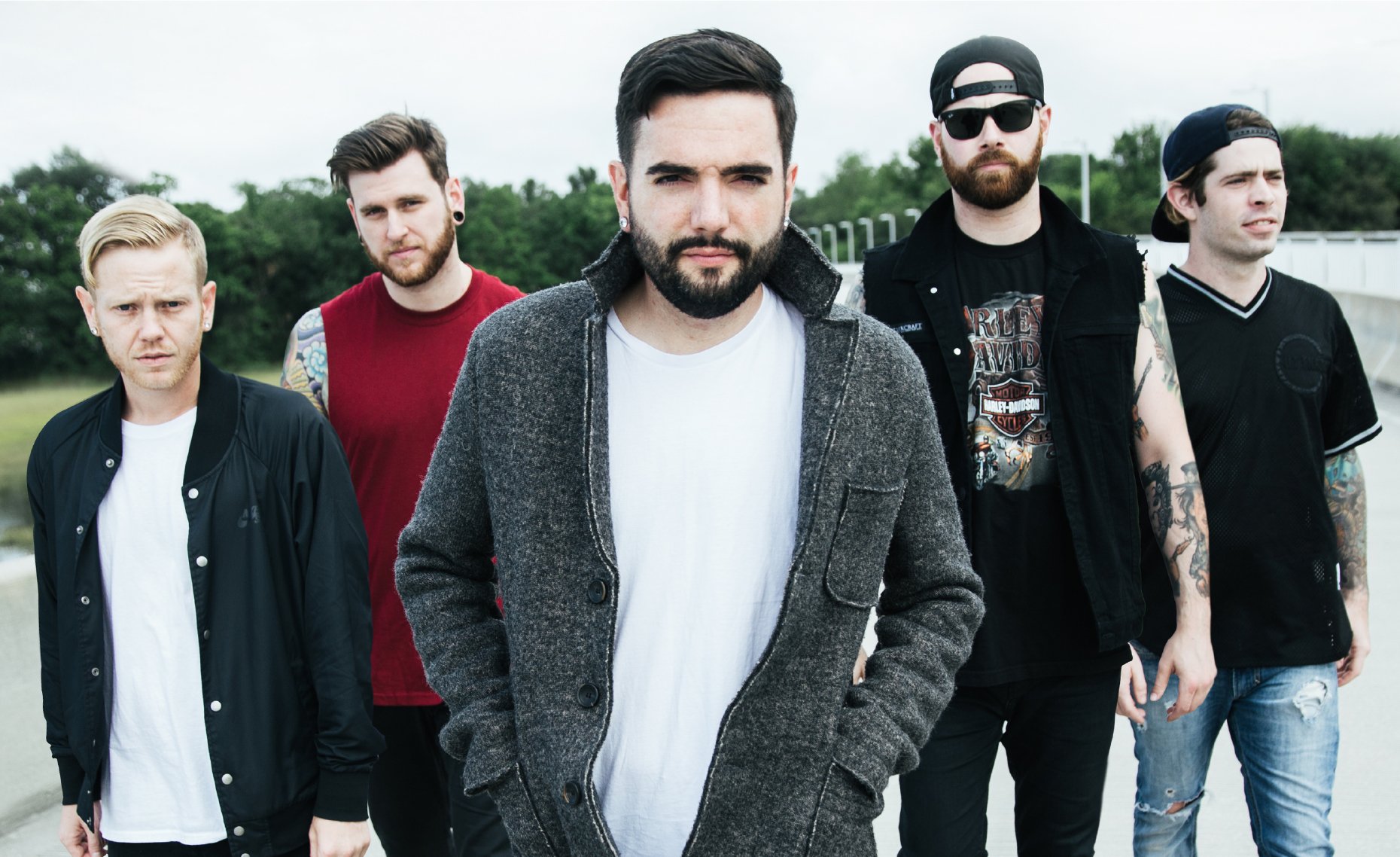