Looking to Book A Thousand Horses

A Thousand Horses is an American country music band formed in 2010 in Nashville, Tennessee. The band is composed of Michael Hobby (lead vocals), Bill Satcher (lead guitar), Zach Brown (guitar and vocals), and Graham Deloach (bass and vocals). Their first EP, A Thousand Horses, was released under Interscope Records in 2010. In 2014, the band signed with Republic Nashville of Big Machine Label Group and released its first single “Smoke”, which set a record for the highest debut by a new act when it opened at number 28 on the Country Aircheck radio chart. 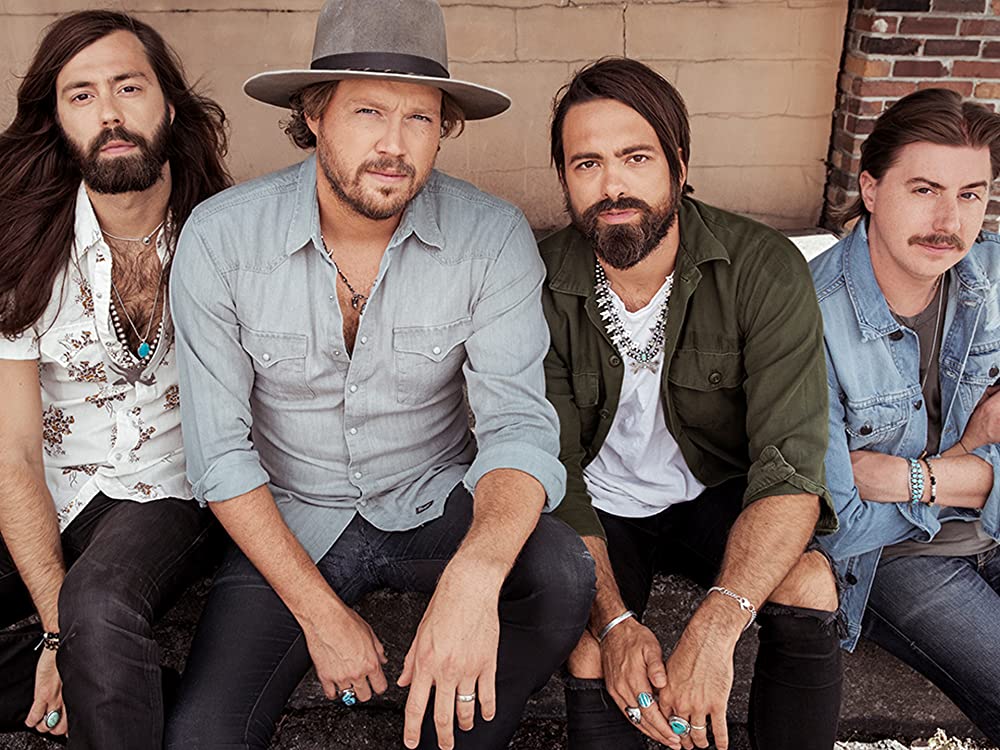 US: Platinum CAN: Gold For the single “smoke”