A$AP Ferg
Inquire Here!
Looking to Book A$AP Ferg?
A founding member of Harlem’s A$AP gang , A$AP Ferg was initially the group’s main clothing designer, but after teaming with member , he became one of the crew’s breakout rappers. His approach to rap was innovative and risky from the beginning, with interesting production choices and unusual vocal delivery defining his solo releases. Ferg channeled his uniqueness into success, hitting the Top Ten charts with proper studio albums Trap Lord (2013) and Always Strive and Prosper (2016), and making a decent chart showing with mixtapes like 2020’s Floor Seats II. 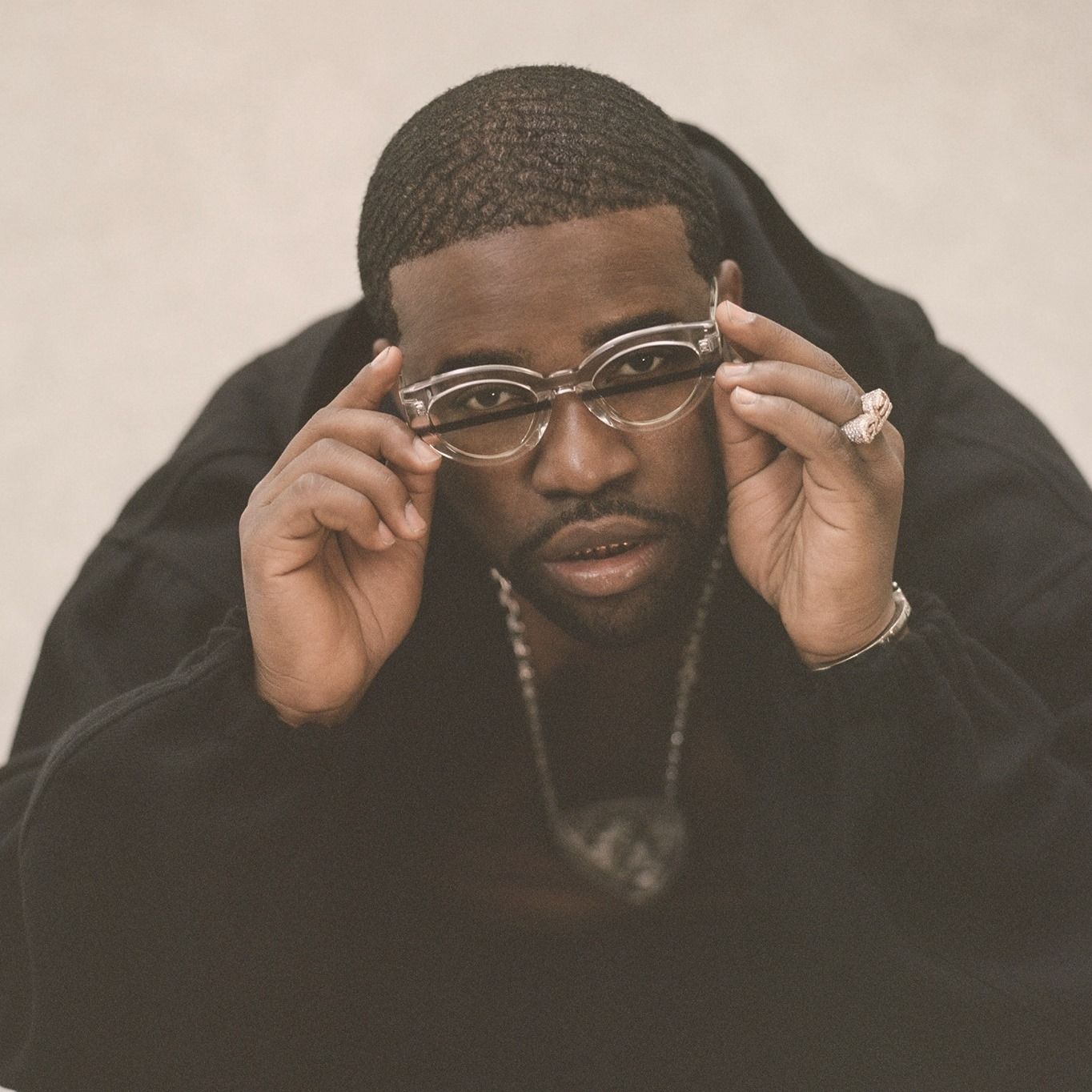 He won Rookie of the Year at the BET Hip Hop Award and was nominated for Video Director of the Year in 2013.