James Aaron Watson (born August 20, 1977) is an American country music singer and songwriter. Active since 1999, Watson has recorded several independent albums in his career. His 2015 album The Underdog reached No. 1 on Top Country Albums that year, and in 2017, Watson had his first major radio airplay hit with “Outta Style”, which reached top 10 on Country Airplay. 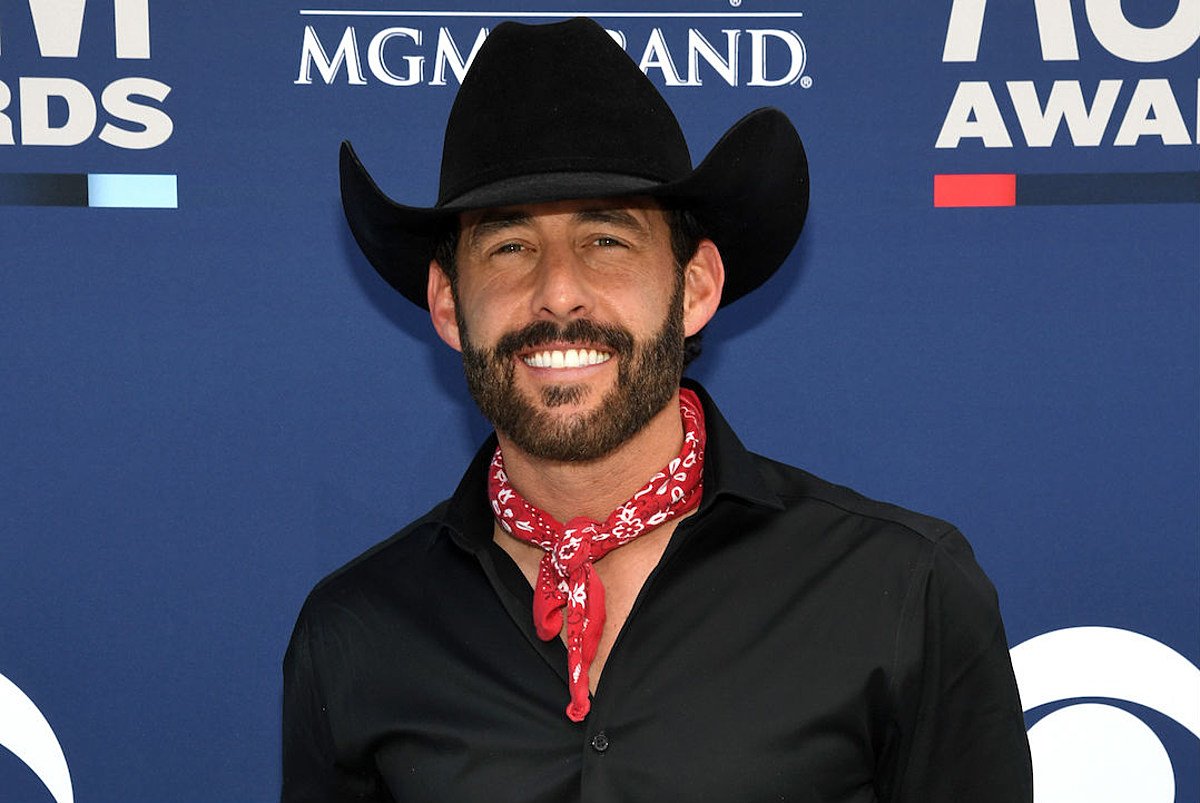 On April 1, 2008, Watson’s eighth album, Angels & Outlaws, reached No. 4 on the US Billboard Heatseekers chart, No. 28 on its Country Albums chart, and landed in the Billboard 200.