Aasif Hakim Mandviwala (born March 5, 1966), known professionally as Aasif Mandvi, is a British-American actor and comedian of Indian descent. He began appearing as an occasional contributing correspondent on The Daily Show on August 9, 2006. On March 12, 2007, he was promoted to a regular correspondent. He is the lead actor, co-writer, and producer of the web series Halal in the Family, which premiered on Funny or Die in 2015, and an actor, writer, and co-producer of the HBO comedy series The Brink. Mandvi is also the author of the book No Land’s Man.[ In June 2019, he was awarded an Honorary Doctor of Humane Letters Degree by the Macaulay Honors College after delivering the commencement speech that year. He currently appears in the role of Ben Shakir in the CBS psychological drama Evil written and created by Robert and Michelle King. 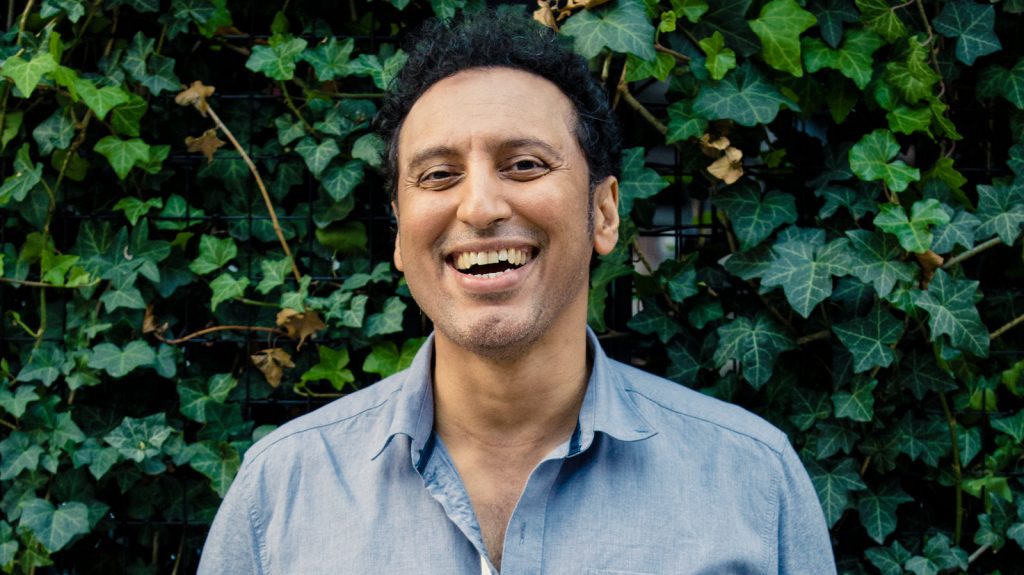