19-year-old songstress Abigail Barlow not only recognizes what she wants, but where she’s going—and she’s headed there at lightspeed, bringing fans everywhere along the way. She took the first step on that path as a child. Growing up in Birmingham, AL, her doctor dad played piano and immediately served as an endless source of inspiration. Soon, she personally picked up piano and devoured records by everyone from Elton John and Amy Winehouse to Tori Kelly, Lorde, and Alessia Cara. Driven towards a career in music as early as middle school, her ambition drew the ire of jealous classmates and resulted in a rough period marked by incessant bullying. Abigail continually paved her own path though. She opted for homeschooling and achieved a diploma online to kick off her career even sooner. Instead of just lip-syncing, she uploaded actual covers to Musical.ly and built a following of 600K-plus on the platform. An early adopter of YouNow, she attracted over 60K fans and garnered a nomination for “YouNower of the Year” at the 2017 Shorty Awards. Relocating to Los Angeles, she put all of her energy into carving out a distinct, diverse, and dynamic sound introduced by the single “Emotional.” 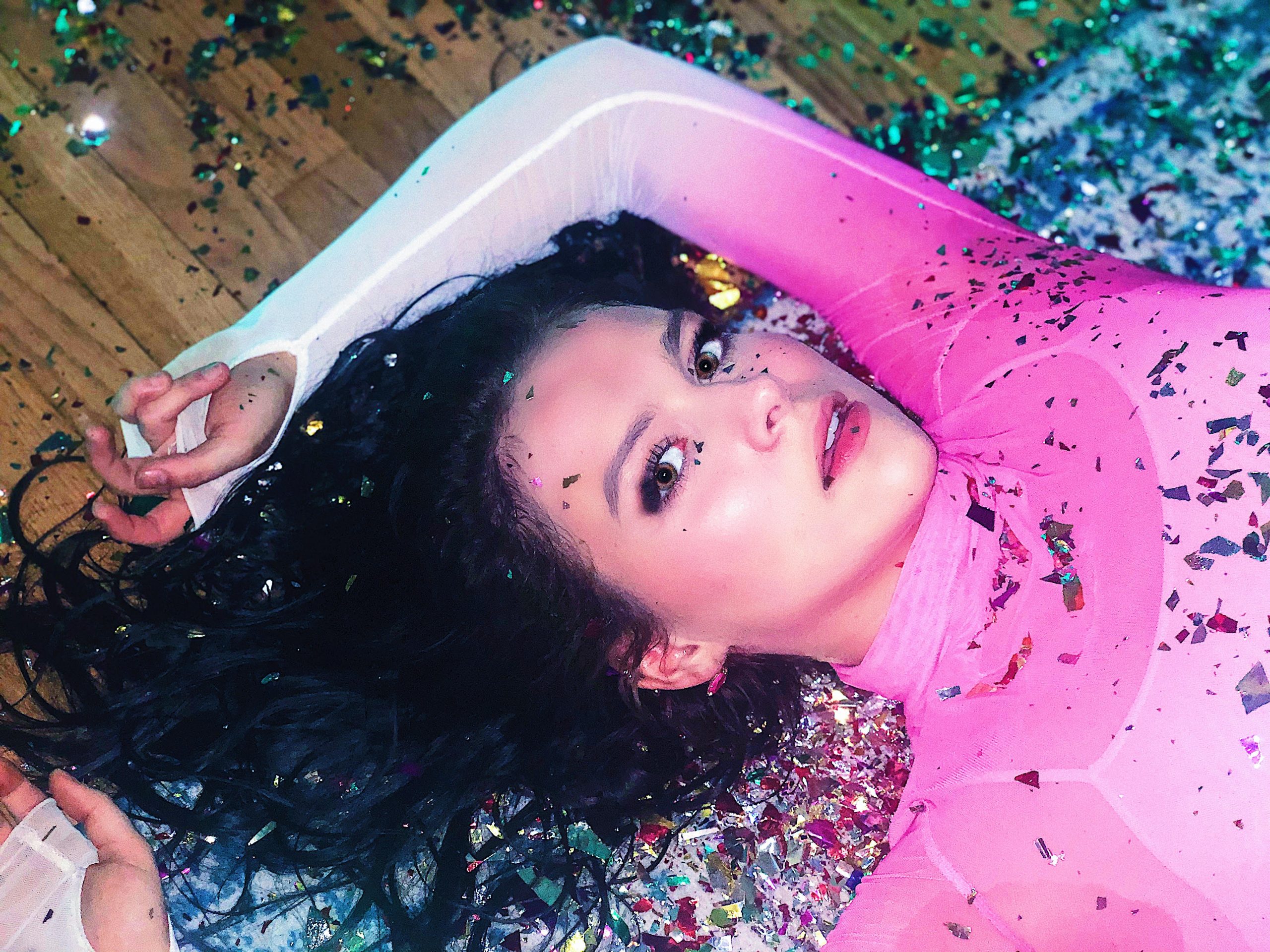