Adam Cayton-Holland (born June 2, 1980) is an American stand-up comedian from Denver, Colorado best known for his work with the comedy trio The Grawlix and their sitcom television series Those Who Can’t. Cayton-Holland is also a writer who has been published in numerous regional and national publications; his first book, Tragedy Plus Time: A Tragi-Comic Memoir, received the 2019 Colorado Book Award for Creative Non-Fiction. He is the founder and executive director of the High Plains Comedy Festival. As a comic, he is a regular headliner at clubs and colleges throughout the United States and abroad. 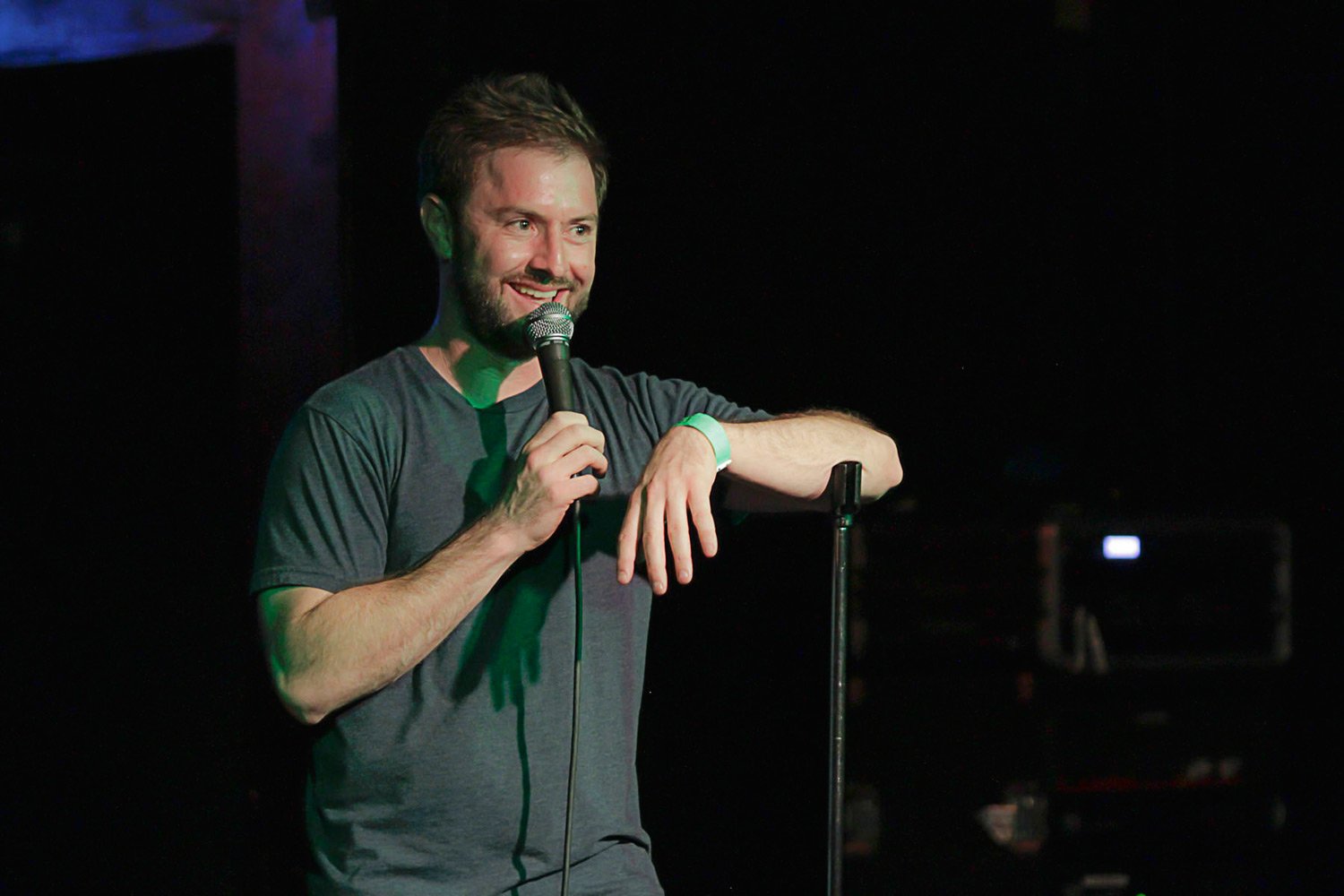