Adam Wendler is a colourblind Canadian Folk-Pop multi-instrumentalist with an equal love for good times and introsepctive songwriting, who is currently based in Berlin.

Adam has come a long way since picking up the guitar and starting to write songs at the age of 15. He first came to Berlin in 2017 and has played over 400 concerts in Germany and Canada since then (including performances at Open Flair & Live at Heart as well as support shows for Post Animal, Ryan Sheridan, the Arkells and Matt Mays).

Besides perfecting his one-man-band setup, Adam has received critical acclaim for his many thought provoking and elaborate music videos and has had his live performances featured on YouTube channels such as Balcony TV and Berlin Sessions. Several of his songs have ranked in the Singer-Songwriter iTunes charts leading to airplay on national radio in both Canada and Germany (such as radioeins, Deutschlandfunk Kultur, SWR3, MDR Jump, SR1, Big FM & CBC Radio).

​Adam is known for having no musical boundaries; blending pop elements with folk, country, indie and a touch of rock, he’s got something for everyone – with his latest single ‘Holding On’ being his finest work to date: In the form of a summer anthem the track tells the story of someone trying to find her place in society, unwilling to let go of her past and move on to another phase of life. 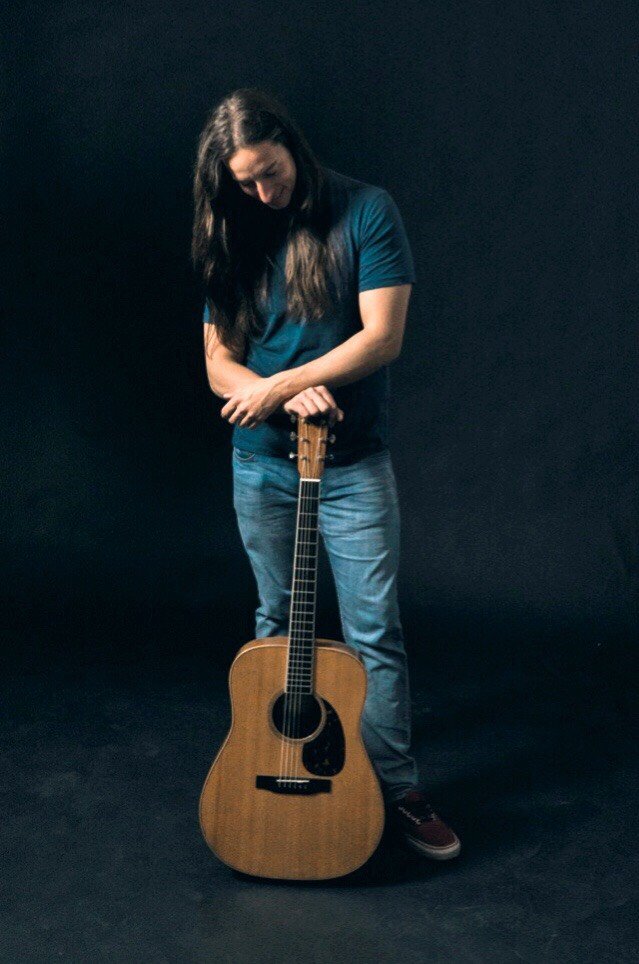