Looking to Book Afro B?

Ross-Emmanuel Bayeto (born 25 February 1993) better known as Afro B, is a British DJ, singer and songwriter known for his hit song “Drogba (Joanna)”, which peaked at number 23 on the US Billboard R&B/Hip-Hop Airplay chart and led to the creation of the “Drogba Challenge”. He also coined the term “Afrowave”, a “fusion of hip-hop, dancehall and Afrobeat melodies”. 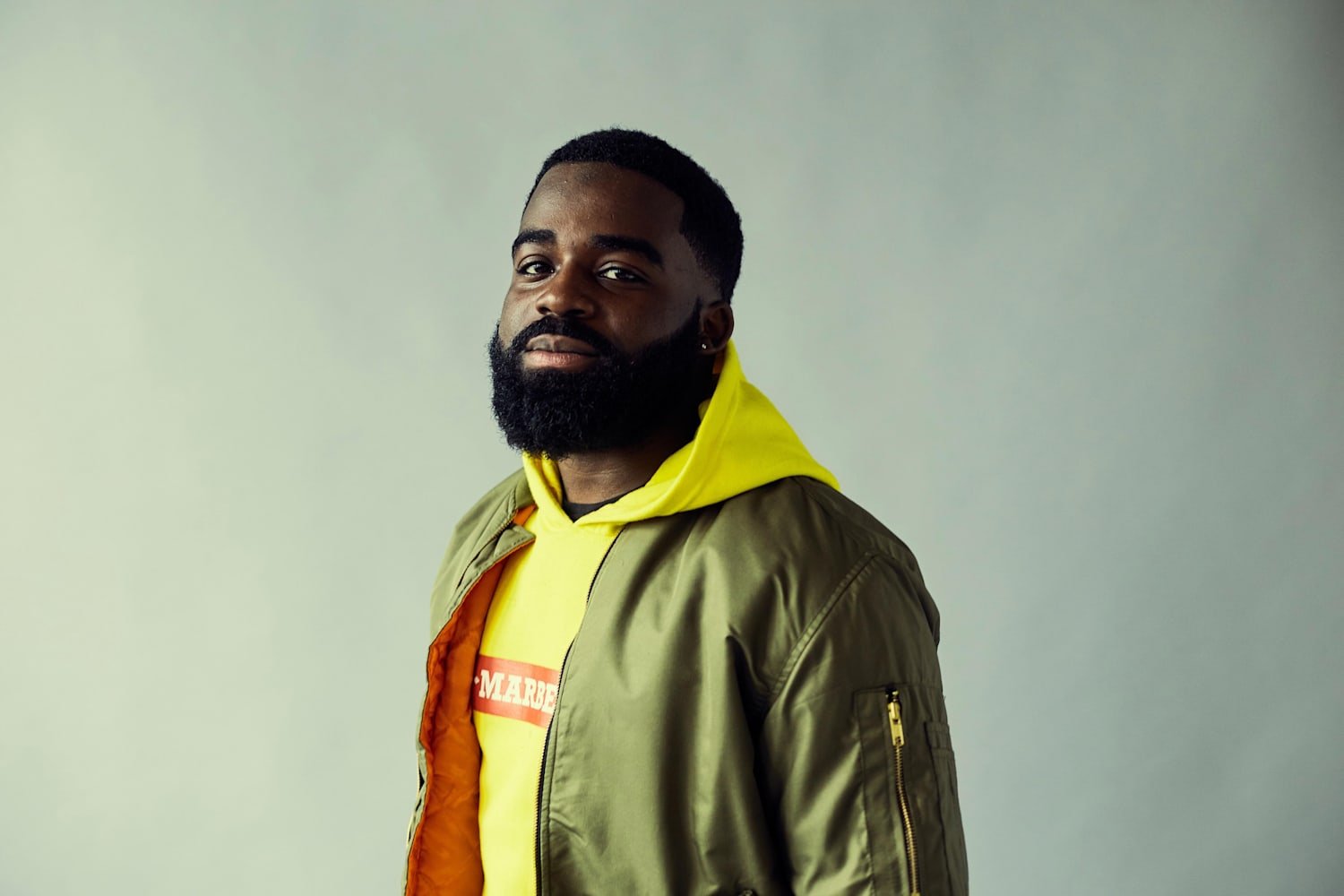