Now employed by NBC Sports after nearly three decades (1976–2006) with ABC Sports, Michaels is known for his many years calling play-by-play of National Football League games, including ABC Monday Night Football from 1986 to 2006 and NBC Sunday Night Football since 2006. He is also known for famous calls in other sports, including the Miracle on Ice at the 1980 Winter Olympics and the earthquake-interrupted Game 3 of the 1989 World Series. Michaels’ move from ABC to NBC in 2006 was notable as it was part of an agreement between the two networks’ parent companies, The Walt Disney Company and NBCUniversal, respectively, that allowed Disney to take ownership of the intellectual property of Oswald the Lucky Rabbit from NBCUniversal. 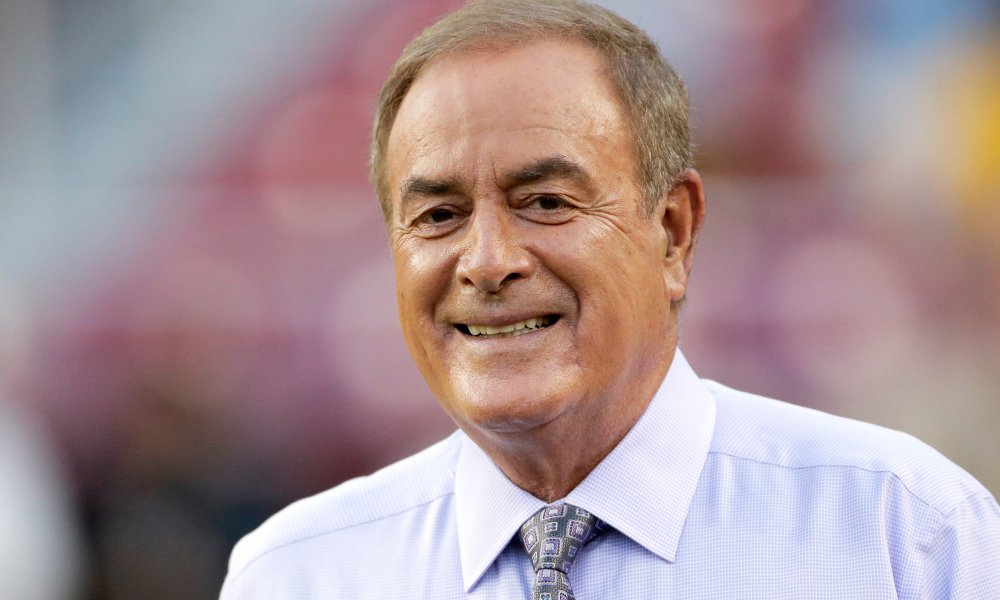