Alec Shane Benjamin (born May 28, 1994) is an American singer-songwriter from Phoenix, Arizona. His 2018 breakthrough single “Let Me Down Slowly” reached the top 40 in over 25 countries and it has amassed over 807 million streams as of May 2021. 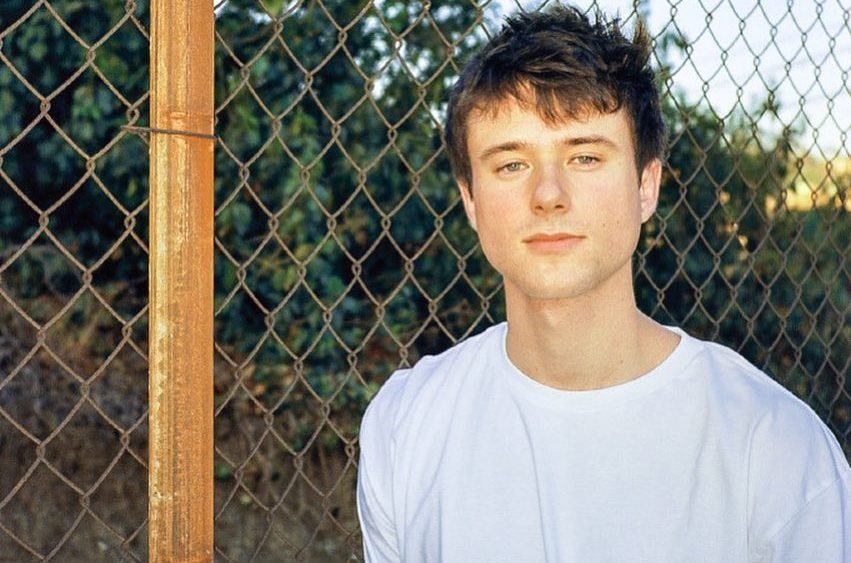 Benjamin’s mixtape Narrated For You reached number 127 on the US Billboard 200 in 2019. The mixtape features the songs “Water Fountain” and “Let Me Down Slowly”, which were re-released as a single with Alessia Cara. To stay true to his roots while promoting the mixtape, he created “Can I Sing For You?” videos on YouTube in which he performs his written songs in acoustic to people in public.n 2019, he recorded two singles with Spotify Studios NYC, one of which was a cover of Eminem’s “Stan”.