Ali Wong is an American comedian, actress and writer. She is noted for her Netflix stand-up specials Baby Cobra and Hard Knock Wife, both of which received critical acclaim. She is also known for her leading film role in the 2019 film Always Be My Maybe, which she produced and wrote with her co-star Randall Park. She is currently a main cast member on the ABC television show American Housewife. Previously, she appeared on Are You There, Chelsea?, Inside Amy Schumer, and Black Box. She also wrote for the first three seasons of the sitcom Fresh Off the Boat. Wong voices title character Roberta “Bertie” Songthrush, a polite songbird and aspiring baker on the critically acclaimed animated series Tuca & Bertie and new student “Ali” on the hit series Big Mouth. 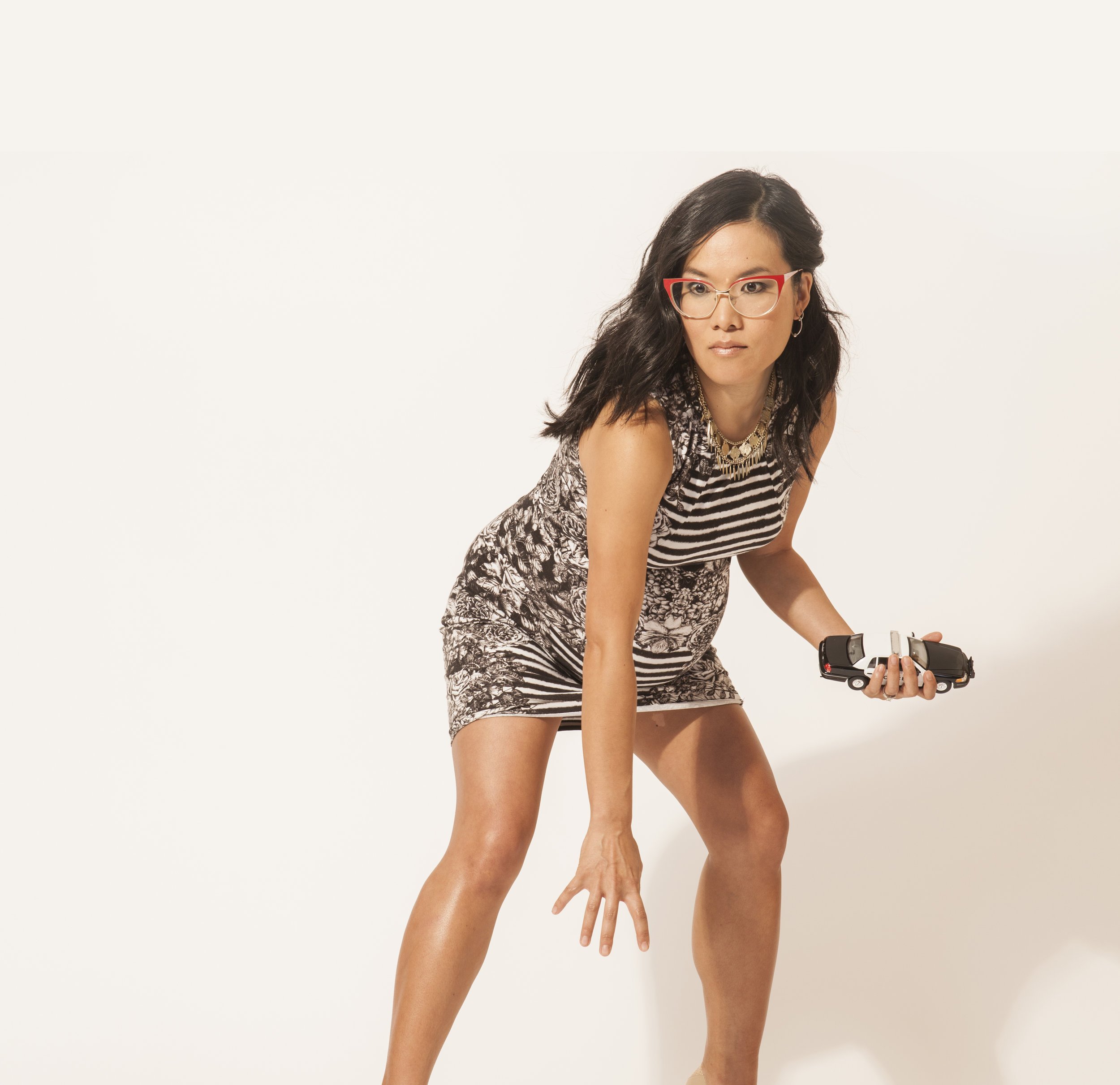