Alice Kristiansen is a New York City-based singer and songwriter with a graceful approach to introspective pop songs. She first emerged in 2011 when she began to upload covers of songs by artists ranging from Adele to Arctic Monkeys and the Civil Wars to her YouTube channel, accompanying herself on piano or guitar. As an 18-year-old in 2014, she self-released an eponymous album of covers. Her channel got a significant boost in early 2015 when Ashton Kutcher shared her version of Taylor Swift‘s “Wildest Dreams” on social media. Over the next couple of years, she continued to post covers, sometimes several per month, while trying her hand at writing her own songs. In February 2016, Kristiansen released the original piano-and-strings ballad “Moon and Back.” She followed it that summer with the poppier “Twilight Blue,” and “Lost My Mind” arrived in mid-2017 via Music City East Productions. 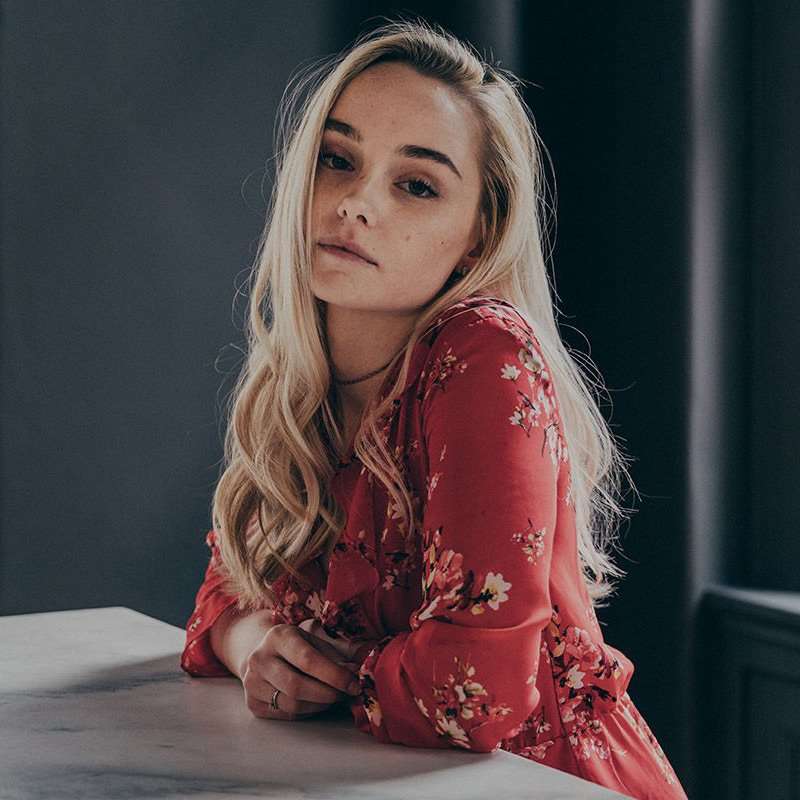