Alicia Augello Cook (born January 25, 1981), known professionally as Alicia Keys, is a 15-time Grammy Award-winning American singer/songwriter/producer, an actress, a New York Times best-selling author, an entrepreneur, and a powerful force in the world of philanthropy and in the global fight against HIV and AIDS. A classically-trained pianist, Keys began composing songs by age 12 and was signed at 15 years old by Columbia Records. After disputes with the label, she signed with Arista Records and later released her debut album, Songs in a Minor, with J Records in 2001.

On November 4th, 2016, Keys released her powerful and critically-acclaimed new sixth studio album, HERE, on RCA Records. Offering an honest glimpse into what matters most to Keys, the artist shines a light on the sonic soulfulness and stories from New York, the city that raised her. As an accompanying visual story to HERE, Keys also released a short film entitled “The Gospel” inspired by the genesis of songs written by Alicia Keys.

As a devoted and influential activist, in September 2014, Keys launched We Are Here, a movement that empowers the global community around a host of issues and initiatives building a better world where all people are heard, respected, equal and treated with dignity. Alicia is also the co-founder of Keep a Child Alive (KCA), a non-profit organization that partners with grass-roots organizations to combat the physical, social, and economic impact of HIV on children, their families, and their communities in Africa and India.

Keys made her directorial debut for Lifetime’s Five and most recently served as Executive Producer of the critically-acclaimed film The Inevitable Defeat of Mister & Pete. In 2011, she made her producorial debut with Lydia R. Diamond’s play Stick Fly for the Cort Theater, for which Keys also composed the original music. Keys currently resides in the New York City area with her husband, producer Swizz Beatz, and their children. 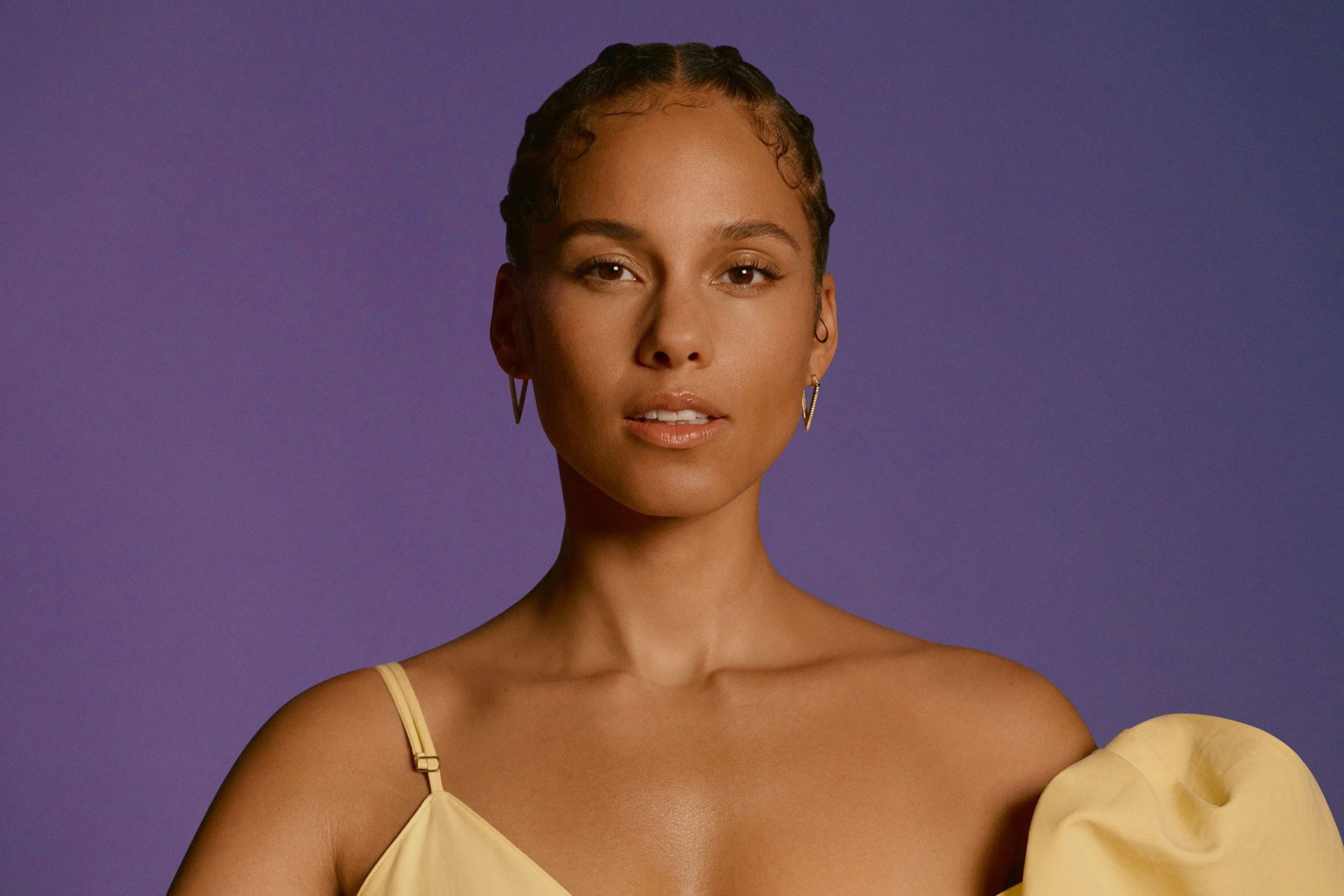