Alexandra Sholler (born 27 September 1986), who performs as Alison Wonderland, is an Australian electronic dance music producer, DJ, and singer. Her debut album, Run, was released on 20 March 2015, which peaked at No. 6 on the ARIA Albums Chart and was certified gold by ARIA. Outside of being well-known for her music, she is outspoken about her support for mental health and frequently shares her experiences with her fans. 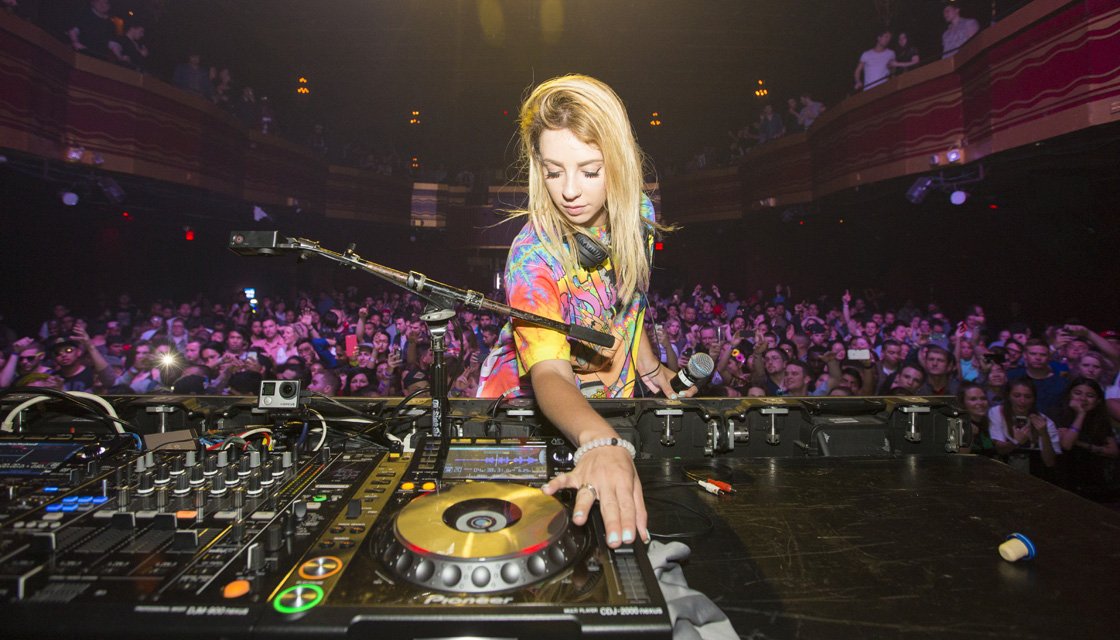 She has won a Billboard Dance Award along with an Electronic Music Award.