Looking to Book All American Rejects? 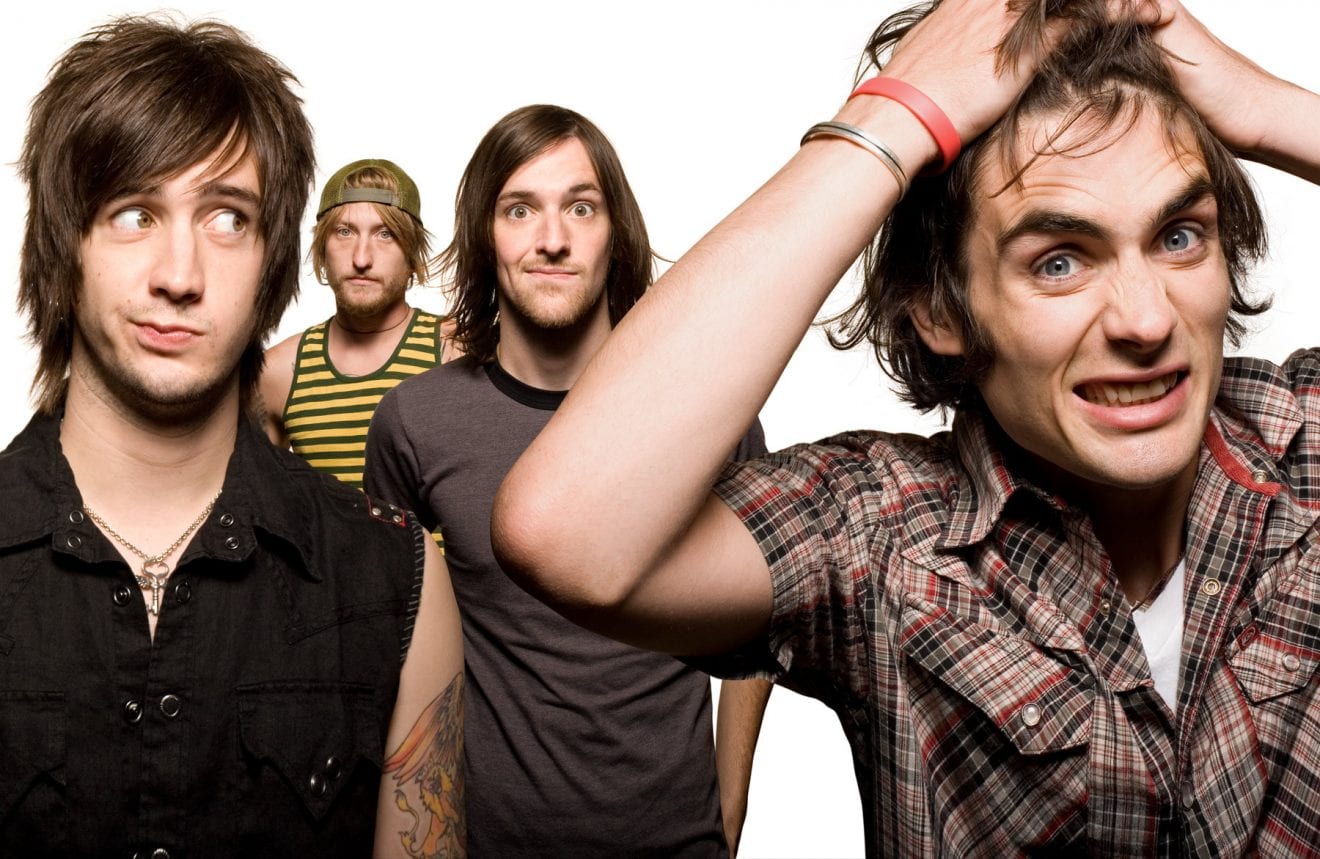 They have won two MTV Video Music Awards and were inducted into the Oklahoma Music Hall of Fame.