Alma-Sofia Miettinen (born 17 January 1996), known professionally as Alma (stylised in all caps), is a Finnish singer and songwriter. Her breakthrough came in 2015 when she was featured on the single “Muuta ku mä” by Sini Sabotage, and was subsequently signed to Universal Music Group. The following year she released the singles “Karma” and “Dye My Hair”, both of which became top ten hits in Finland. She has collaborated frequently with English singer Charli XCX, Swedish singer Tove Lo, English DJ Digital Farm Animals who produced most of the songs of her debut album and most recently, American singer Miley Cyrus. 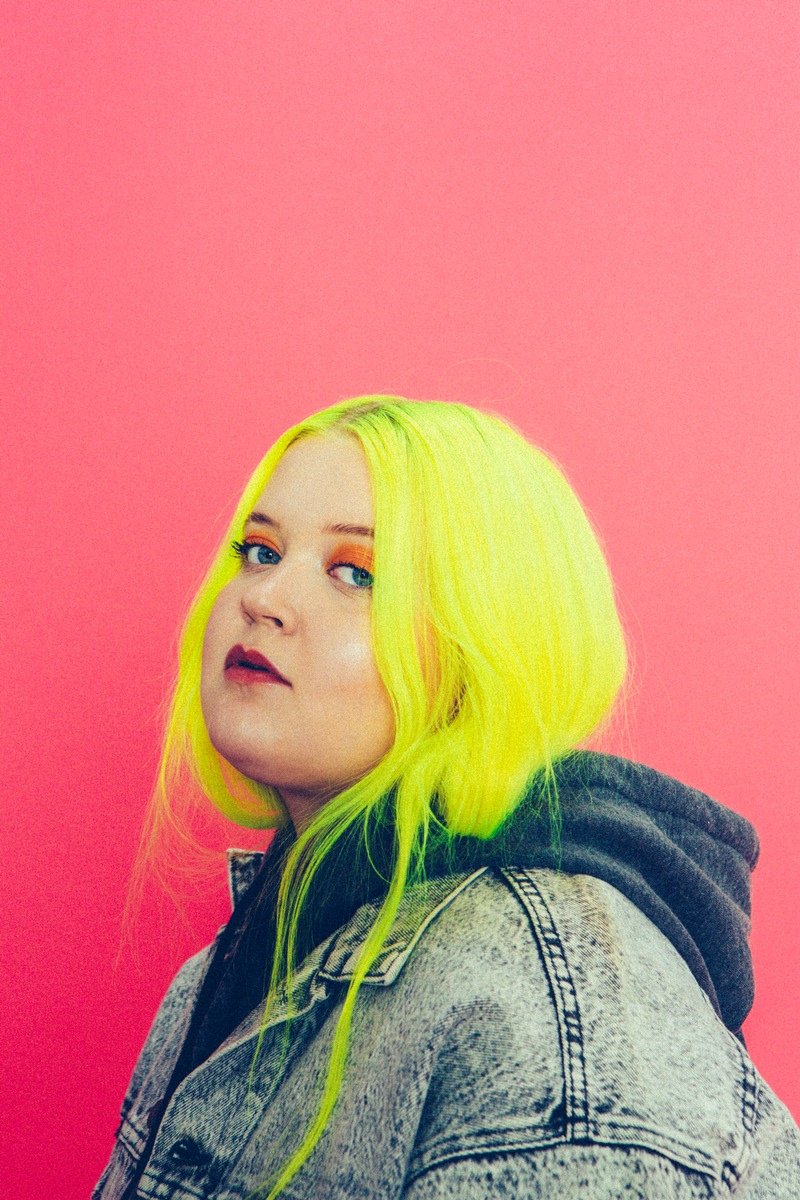