alt-J is an English indie rock band comprised of Joe Newman (guitar and lead vocals), Thon Sonny Green (drums), Gus Unger-Hamilton (keyboard/vocals) and Gwilym Sainsbury (guitar/bass). They released their debut album An Awesome Wave in May 2012 and their second album This Is All Yours in 2014. After Sainsbury left the group in 2014, the trio recorded their third album Relaxed in 2017. 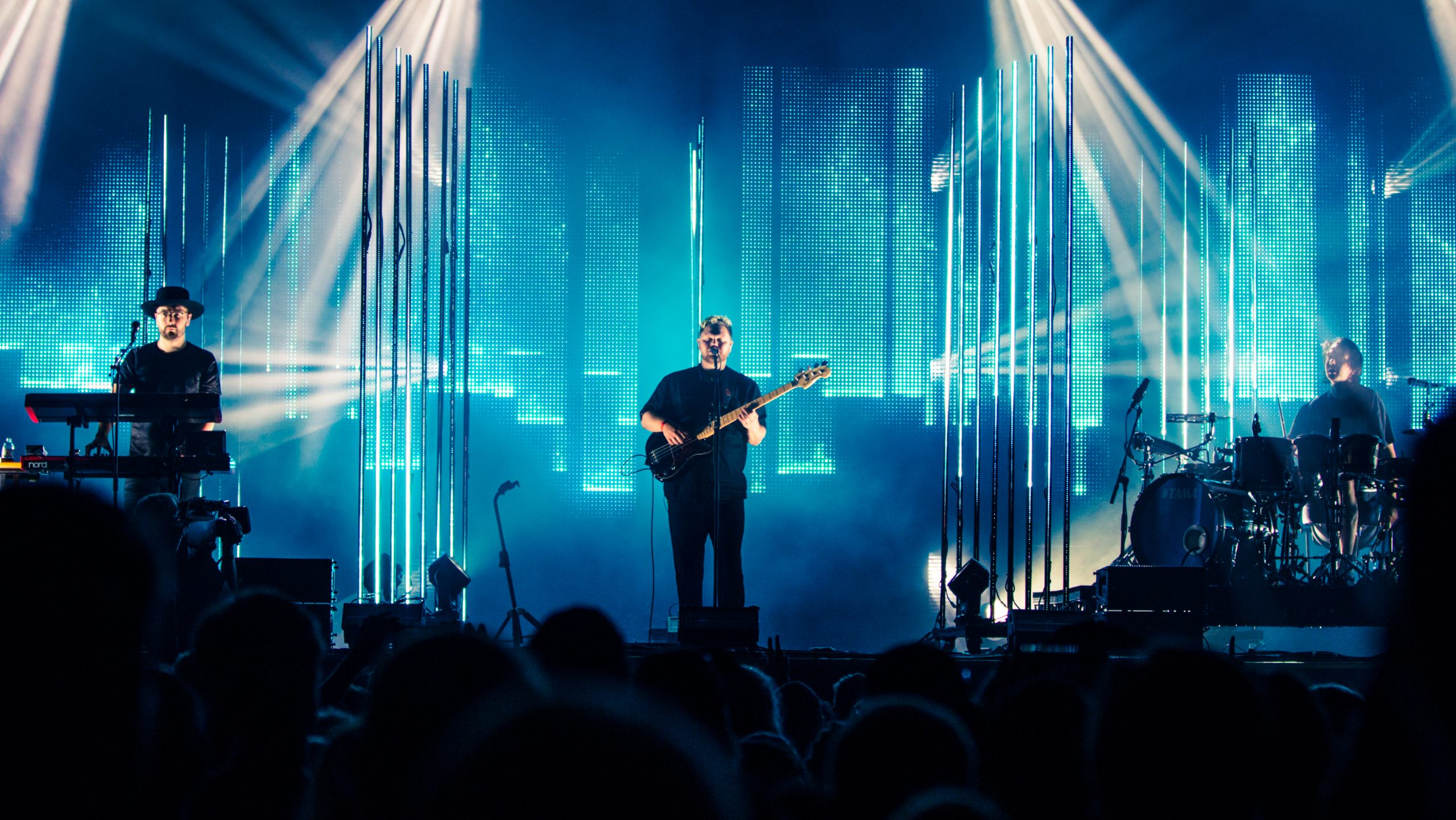