Aly & AJ are an American pop duo that consists of sisters Alyson and Amanda Michalka. They signed a recording contract with Hollywood Records in 2004. Their debut album, Into the Rush, debuted at number 36 on the US Billboard 200, and was later certified gold by the Recording Industry Association of America. 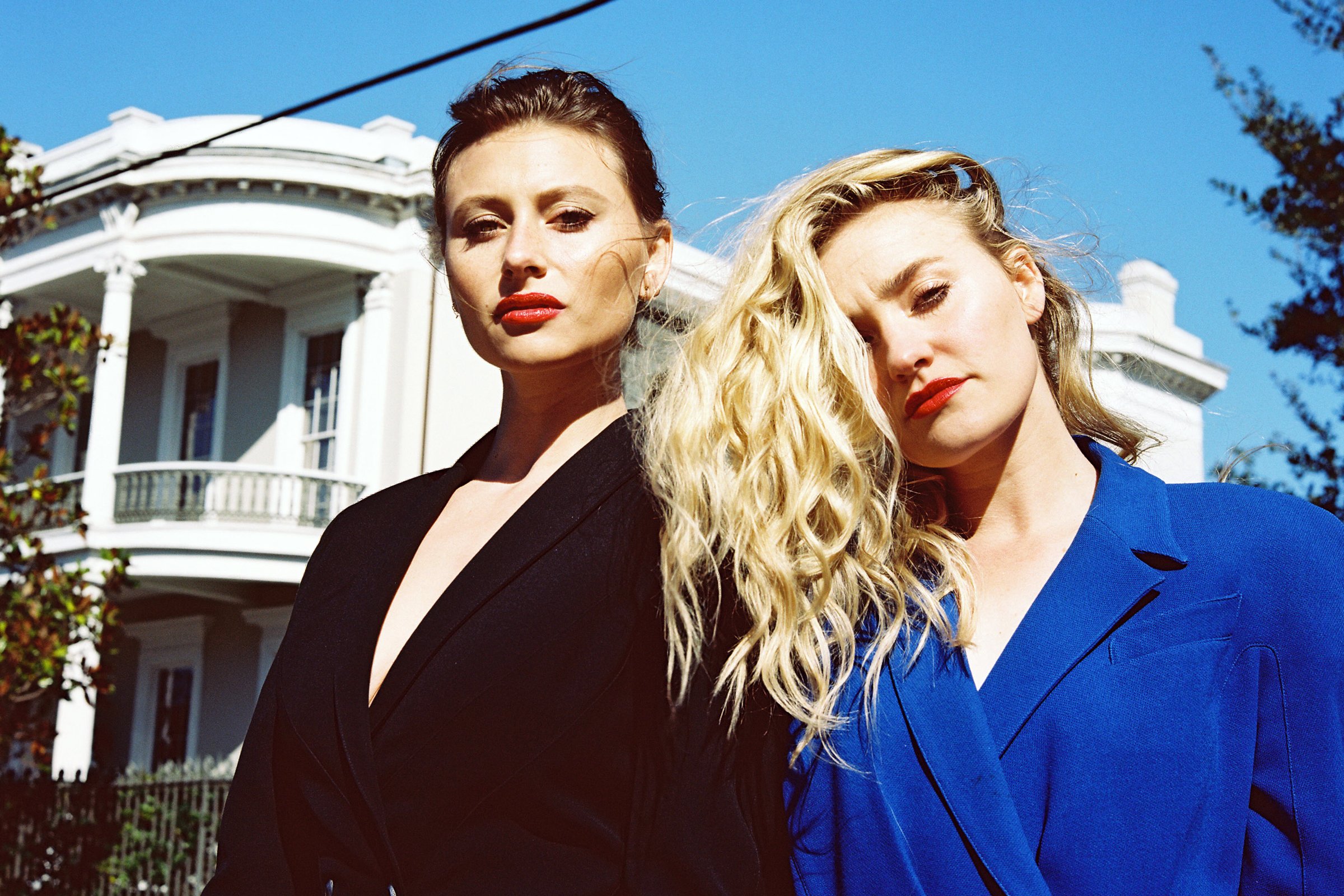