“Justin Dwayne Lee Johnson, known by the stage name Alyssa Edwards, is an American drag performer, choreographer, and businessperson. Edwards was known for competing in drag pageantry (notably Miss Gay America 2010) before rising to international attention as a contestant on the fifth season of RuPaul’s Drag Race, becoming a fan favorite during and after her time on the show. Edwards subsequently appeared on the second season of RuPaul’s Drag Race All Stars and starred in her own web series, Alyssa’s Secret. In June 2019, a panel of judges from New York magazine placed her fifth on their list of “”the most powerful drag queens in America””, a ranking of 100 former RuPaul’s Drag Race contestants.

Johnson lives in Mesquite, Texas, where he owns and operates a dance studio, Beyond Belief Dance Company. Johnson and his dance studio are the centerpieces of a docuseries, Dancing Queen, produced by RuPaul and World of Wonder that premiered on October 5, 2018 on Netflix.” 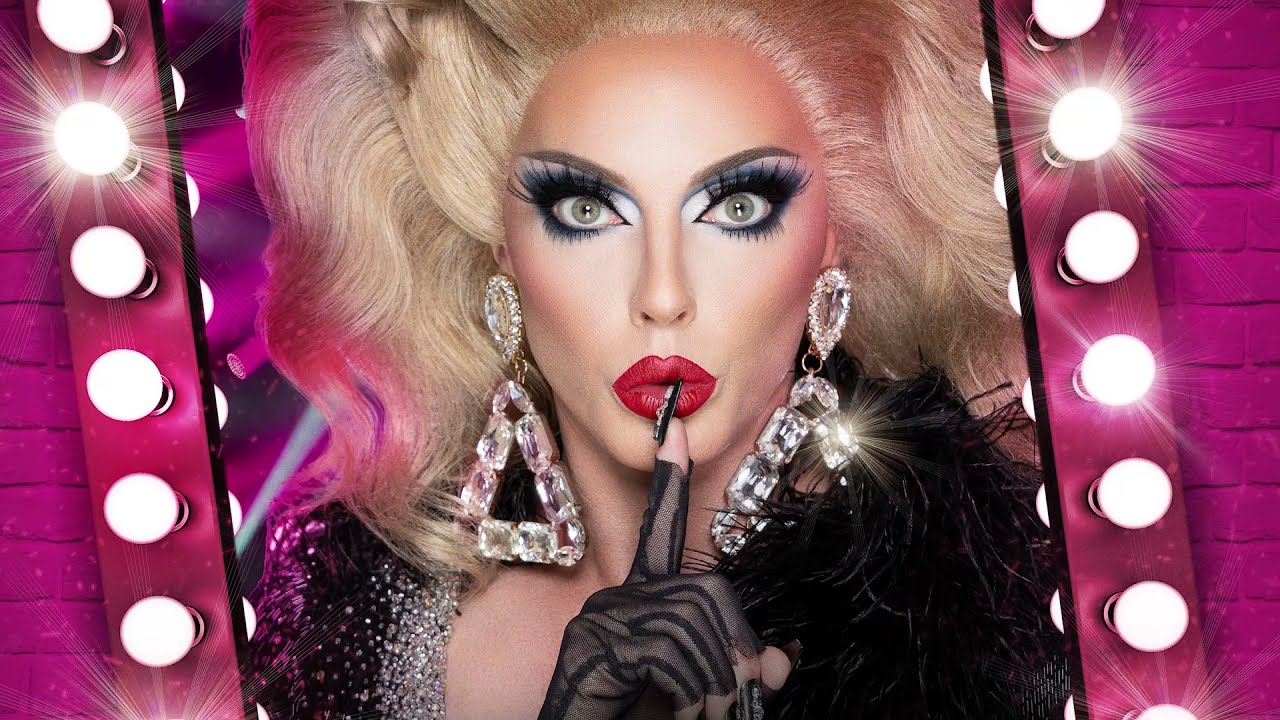 “Edwards performed and won in the ballet-themed main challenge in the “”Black Swan: Why It Gotta Be Black?”” episode of Rupaul’s Drag Race. As part of the show, Edwards sang on the “”We Are the World””-inspired song “”Can I Get an Amen?”” The song’s proceeds helped benefit the Los Angeles Gay and Lesbian Center. Edwards was eliminated in episode nine, following a lip sync against Coco Montrese, and finished in sixth place. Edwards has also been a special guest on the podcast series run by RuPaul and Michelle Visage called RuPaul: What’s The Tee?

Edwards is also known for her web series titled “”Alyssa’s Secret””. The series stars Alyssa Edwards speaking on a multitude of subjects and often features guests including other members of the Haus of Edwards. The webseries is produced and premieres through World of Wonder Productions.

In 2016, Edwards returned as one of 10 contestants in Season 2 of RuPaul’s Drag Race: All Stars, ending in fifth place. Edwards won the main challenge of the third episode titled “”Herstory of the World””, playing Annie Oakley in a performance featuring other famous women throughout history. She was then eliminated in episode four “”Drag Movie Shequels””, after playing Bland in “”Wha’ Ha’ Happened to Baby JJ””, a parody of “”What Ever Happened to Baby Jane?””, with Alaska as Baby JJ.

Edwards returned in episode five “”Revenge of the Queens”” by winning a chance to reenter the competition, winning a comedy challenge with Alaska followed by a lip sync of Rihanna’s ‘Shut Up and Drive’, in which both Edwards and Tatianna won. Edwards was then controversially eliminated a second time by Detox in episode seven “”A Family that Drags Together””, coming in fifth place overall.

In 2019, Edwards released a makeup palette in collaboration with Anastasia Beverly Hills.

In Episode 2 of All Stars 5, Alyssa made a guest appearance as a “”Lip Sync Assassin””, where she lip-synced against Shea Couleé, but lost.