Amanda Ingrid Seales (born July 1, 1981), formerly known by the stage name Amanda Diva, is an American entertainer. Aside from her solo career, she was also a touring member of the musical group Floetry. Since 2017, she has starred in the HBO comedy series Insecure. Seales was also one of the co-hosts of the syndicated daytime talk show, The Real, alongside Loni Love, Tamera Mowry, Adrienne Bailon, and Jeannie Mai. 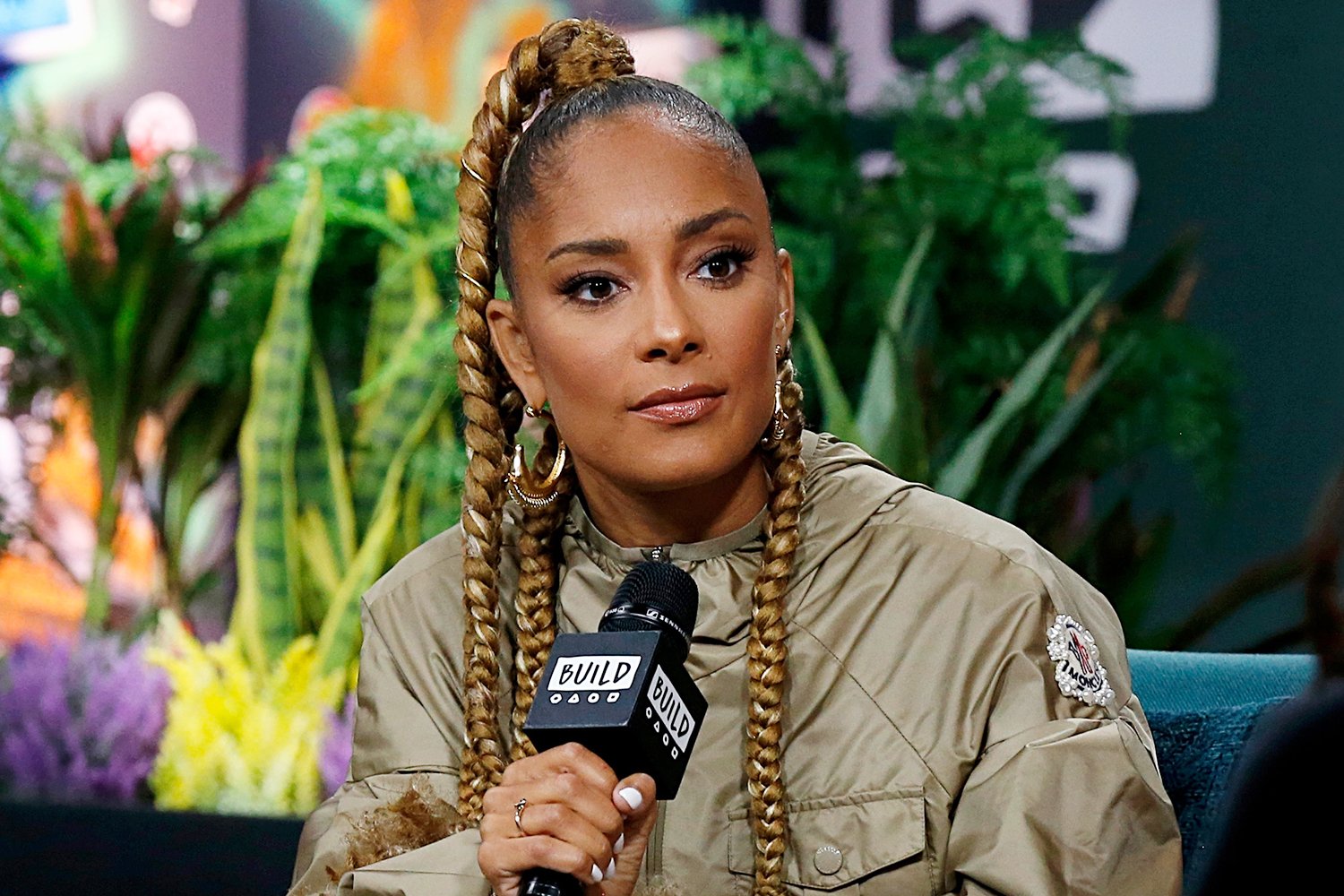