After appearing in the 2003 film Dickie Roberts: Former Child Star, she played Colby Chandler on the daytime soap opera All My Children from 2006 to 2008. She also played Elizabeth “E” Dodd in The Master. 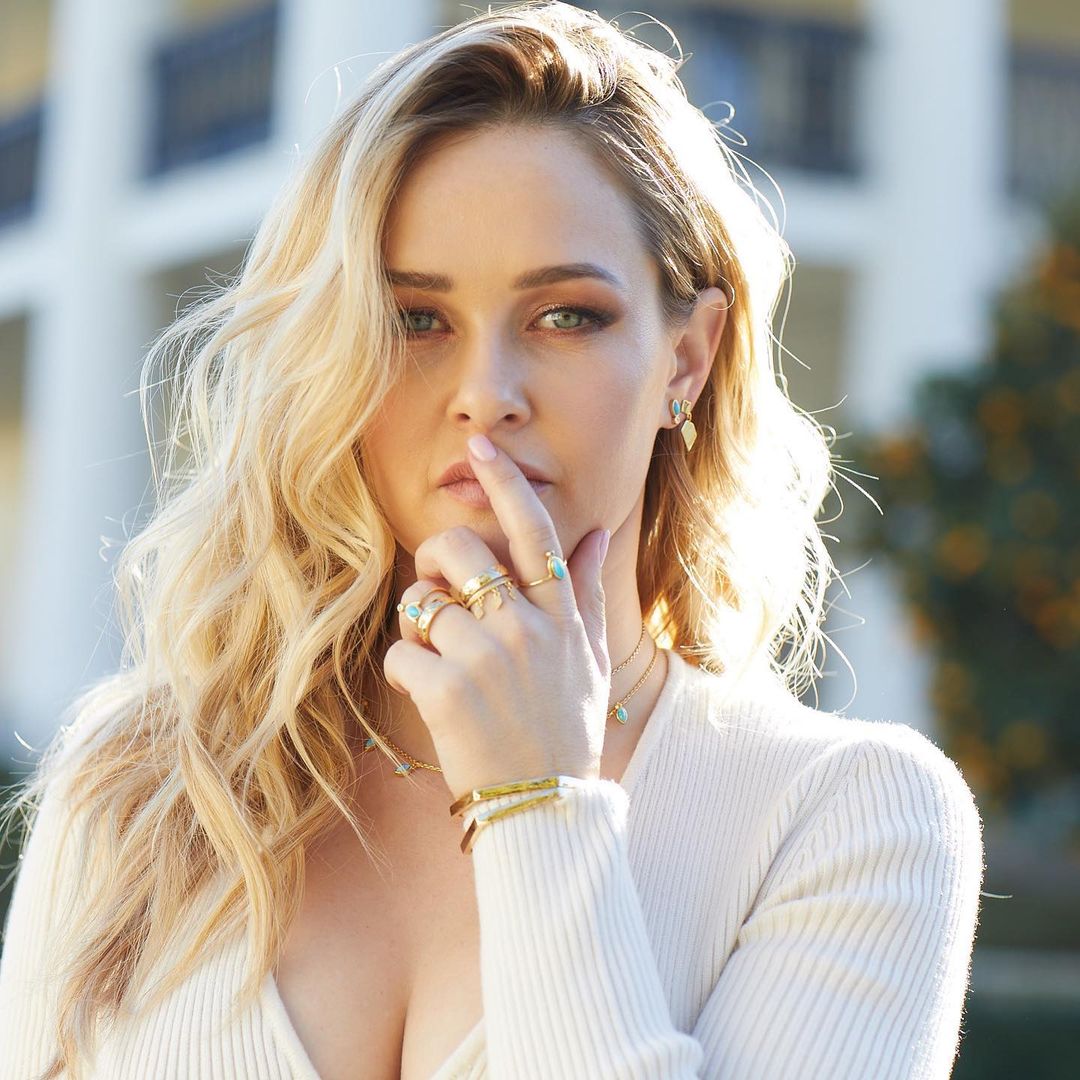