Looking to Book The American Authors?

American Authors (formerly known as “the blue pages”) is an American rock band based in New York City currently signed to Island Records. It currently consists of lead vocalist and guitarist Zac Barnett, lead guitarist and banjoist James Adam Shelley, bassist Dave Rublin, and drummer Matt Sanchez. They are best known for their hit singles “Believer” and “Best Day of My Life” from their debut album Oh, What a Life, as well as their top 20 hit, “Go Big or Go Home”, from their second album, What We Live For. 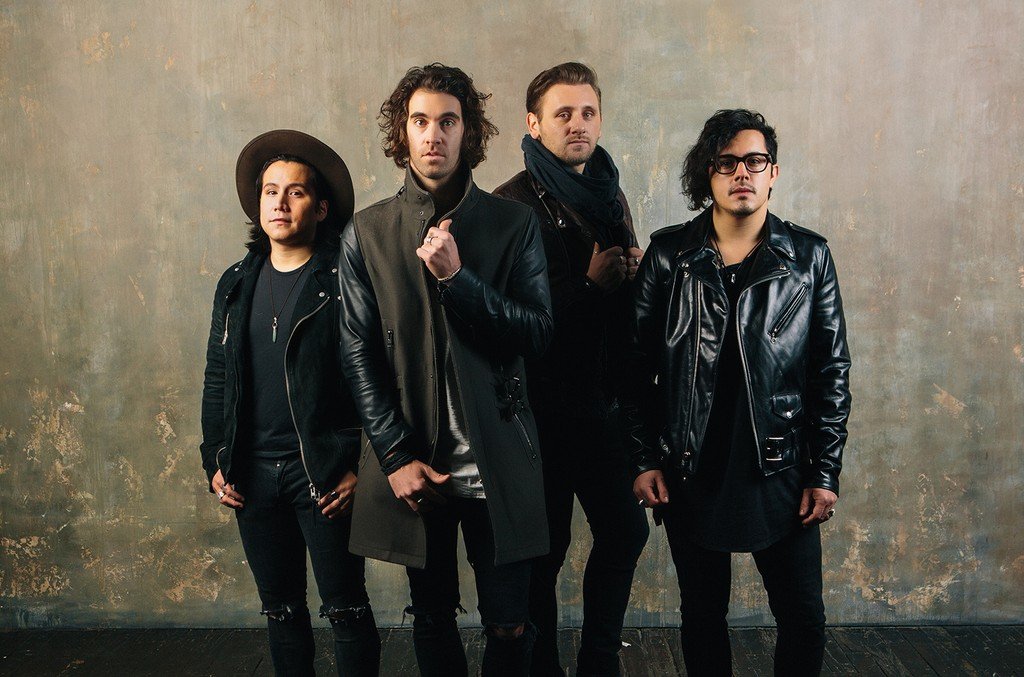 In 2013, American Authors won the Overall Grand Prize in the 18th Annual USA Songwriting Competition with their song “Believer”. The group was number nine on Billboard’s chart of Top New Artists for 2014.