Amy Lou Adams (born August 20, 1974) is an American actress and producer. Her first major role came in Steven Spielberg’s biopic film Catch Me If You Can (2002), opposite Leonardo DiCaprio, but she was unemployed for a year afterward. Her breakthrough came in the part of a loquacious pregnant woman in the independent comedy-drama film Junebug (2005). The musical fantasy film Enchanted (2007), in which Adams played a cheerful fairy tale princess-type character, was her first major success as a leading lady. Further acclaim came for playing a linguist in the science fiction film Arrival (2016), an art gallery owner in the thriller film Nocturnal Animals (2016), a self-harming reporter in the HBO miniseries Sharp Objects (2018), and Lynne Cheney in the satirical film Vice (2018). 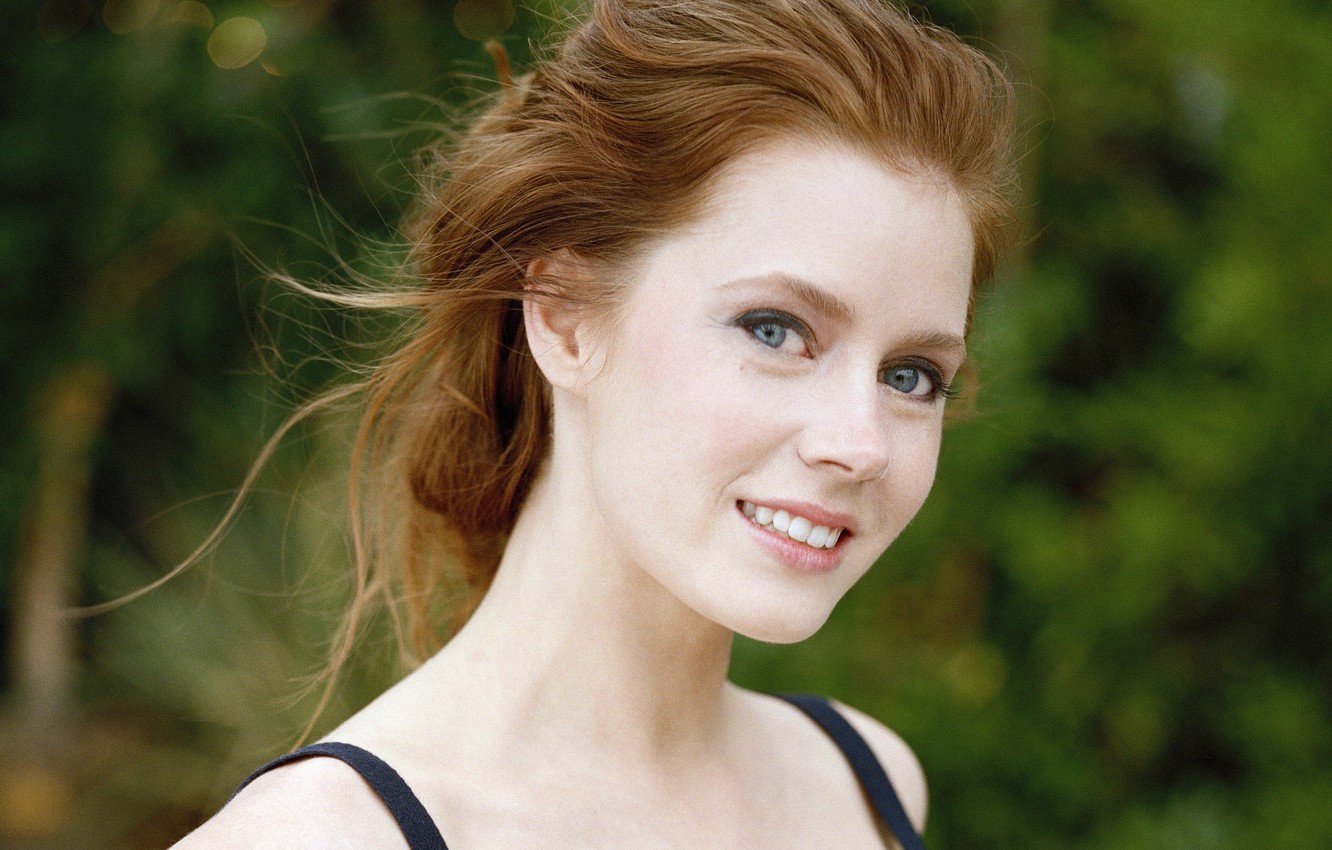 Adams won two consecutive Golden Globe Awards for Best Actress for playing a seductive con artist in the crime film American Hustle (2013) and the painter Margaret Keane in the biopic film Big Eyes (2014), she was named one of the 100 most influential people in the world by Time, and featured in the Forbes Celebrity 100 list.