Amy Poehler (born September 16, 1971) is an American actress, comedian, writer, producer, and director. After studying improv at Chicago’s Second City and ImprovOlympic in the early 1990s, she co-founded the improvisational-comedy troupe Upright Citizens Brigade. The group moved to New York City in 1996 where their act became a half-hour sketch-comedy series on Comedy Central in 1998. Along with other members of the comedy group, Poehler is a founder of the Upright Citizens Brigade Theatre.

In 2001 she joined the cast of the NBC sketch-comedy series Saturday Night Live. She became co-anchor of SNL’s Weekend Update in 2004 until she left the series in 2008 to star as Leslie Knope in the NBC sitcom Parks and Recreation. She has also performed voice acting roles for the films Shrek the Third, Horton Hears a Who!, Inside Out, and the series The Mighty B!, which she also created. Poehler is an executive producer on the television series Welcome to Sweden, Broad City, Difficult People, Duncanville, Three Busy Debras, and Russian Doll. She was the voice of Eleanor in the live-action/CGI Alvin and the Chipmunks film franchise until 2015 when she was replaced by Kaley Cuoco. 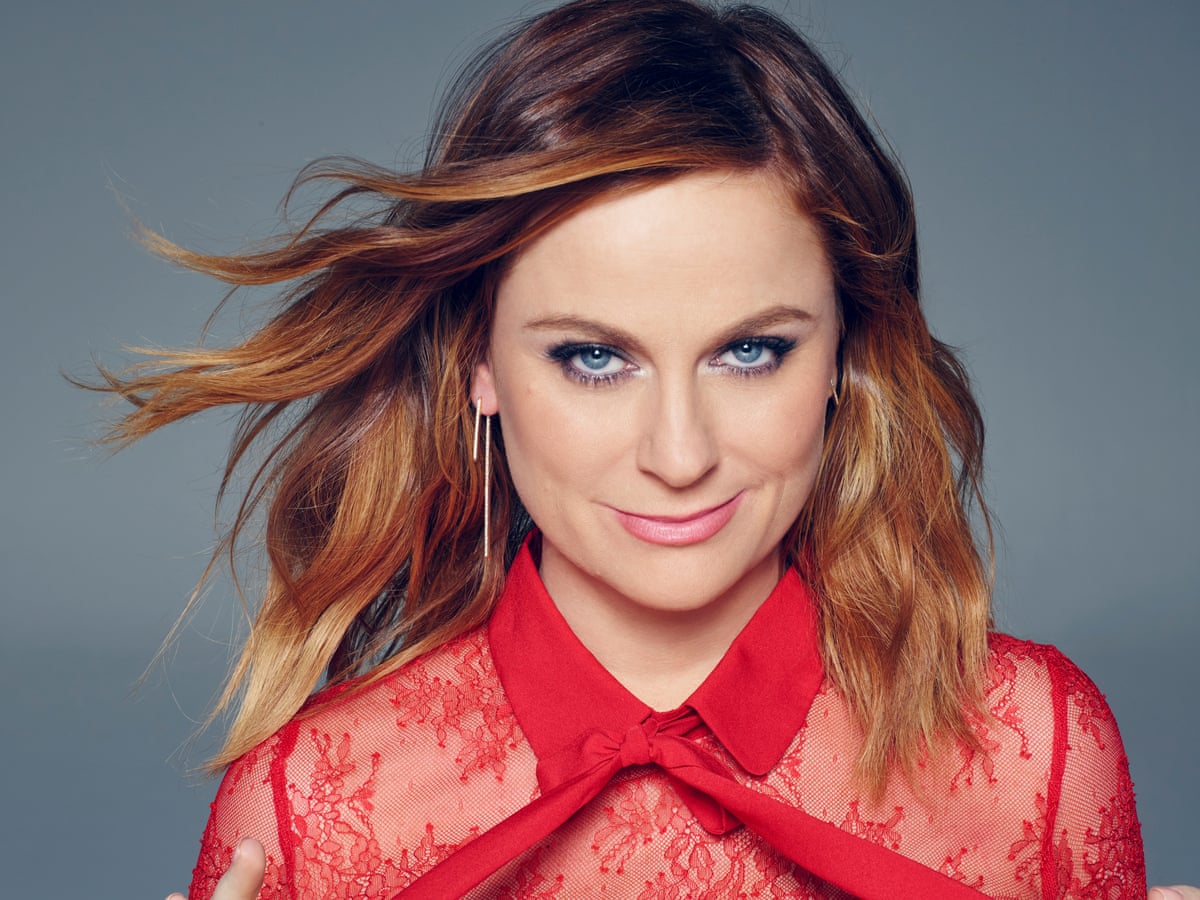