Dismukes began performing stand-up in 2013, while a freshman in college, and was active in the Austin comedy scene. He was the runner-up “Funniest Person in Austin” in 2016, a contest run by the Cap City Comedy Club. Following his graduation in 2017, he performed as part of the New Faces showcase at the Just for Laughs Comedy Festival and was subsequently offered an audition for Saturday Night Live. Dismukes was offered a writer’s position and officially joined the writing staff at the beginning of season 43. As part of the writing staff, he received an Emmy nomination for the Outstanding Writing For A Variety Series in 2018 and 2019. After serving as a writer for three seasons with Saturday Night Live, Dismukes joined the cast as a featured player for its forty-sixth season. 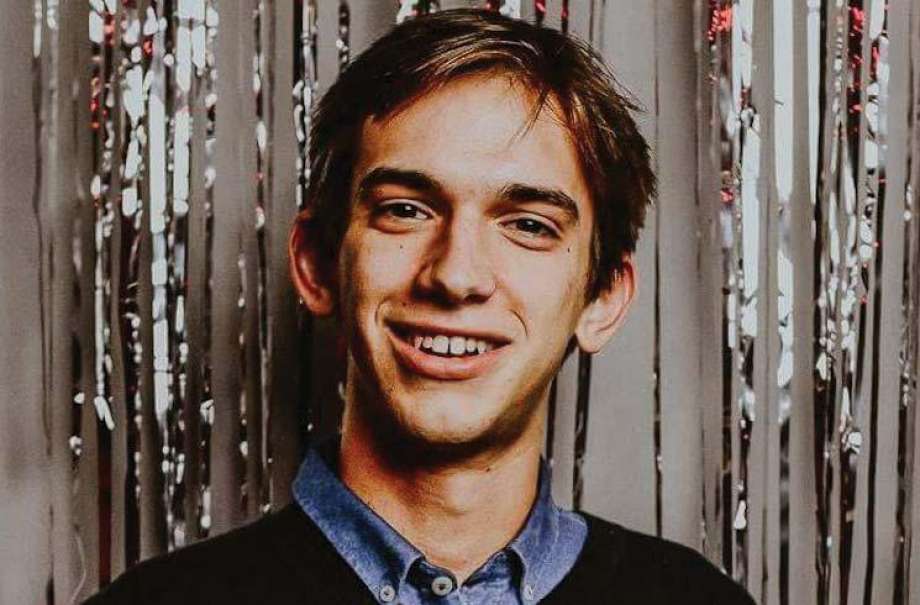 He has received two Primetime Emmy Award nominations and 2 Guild Screenwriter nominations through his work with Saturday Night Live.