Andrew Ross McMahon (born September 3, 1982) is an American singer-songwriter. He was the vocalist, pianist, and primary lyricist for the band Something Corporate and main songwriter for Jack’s Mannequin and performs solo both under his own name as well as his moniker, Andrew McMahon in the Wilderness. On April 30, 2013, he debuted his first solo work, an EP titled The Pop Underground, which was followed by his debut album Andrew McMahon in the Wilderness, released on October 14, 2014. His second album, Zombies on Broadway, was released on February 10, 2017. He released his third album, Upside Down Flowers, on November 16, 2018. 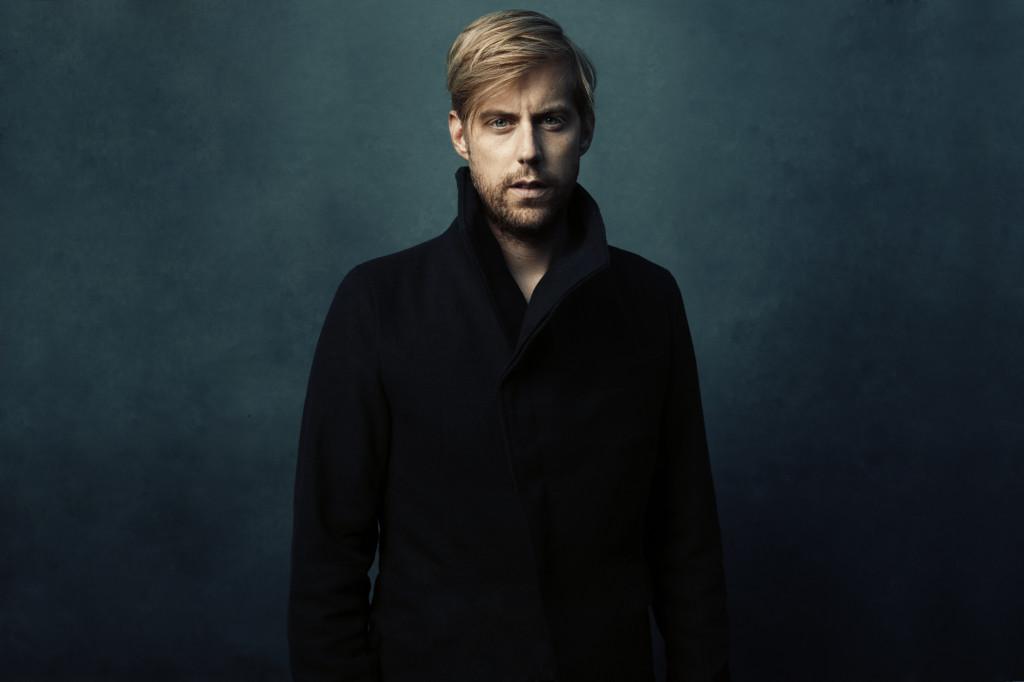 Has won an MTVu Hoodie Award along with a Primetime Emmy Nomination.