Angelina Jolie, formerly Jolie Pitt, born June 4, 1975) is an American actress, filmmaker, and humanitarian. Jolie made her screen debut as a child alongside her father, Jon Voight, in Lookin’ to Get Out (1982), and her film career began in earnest a decade later with the low-budget production Cyborg 2 (1993), followed by her first leading role in a major film, Hackers (1995). 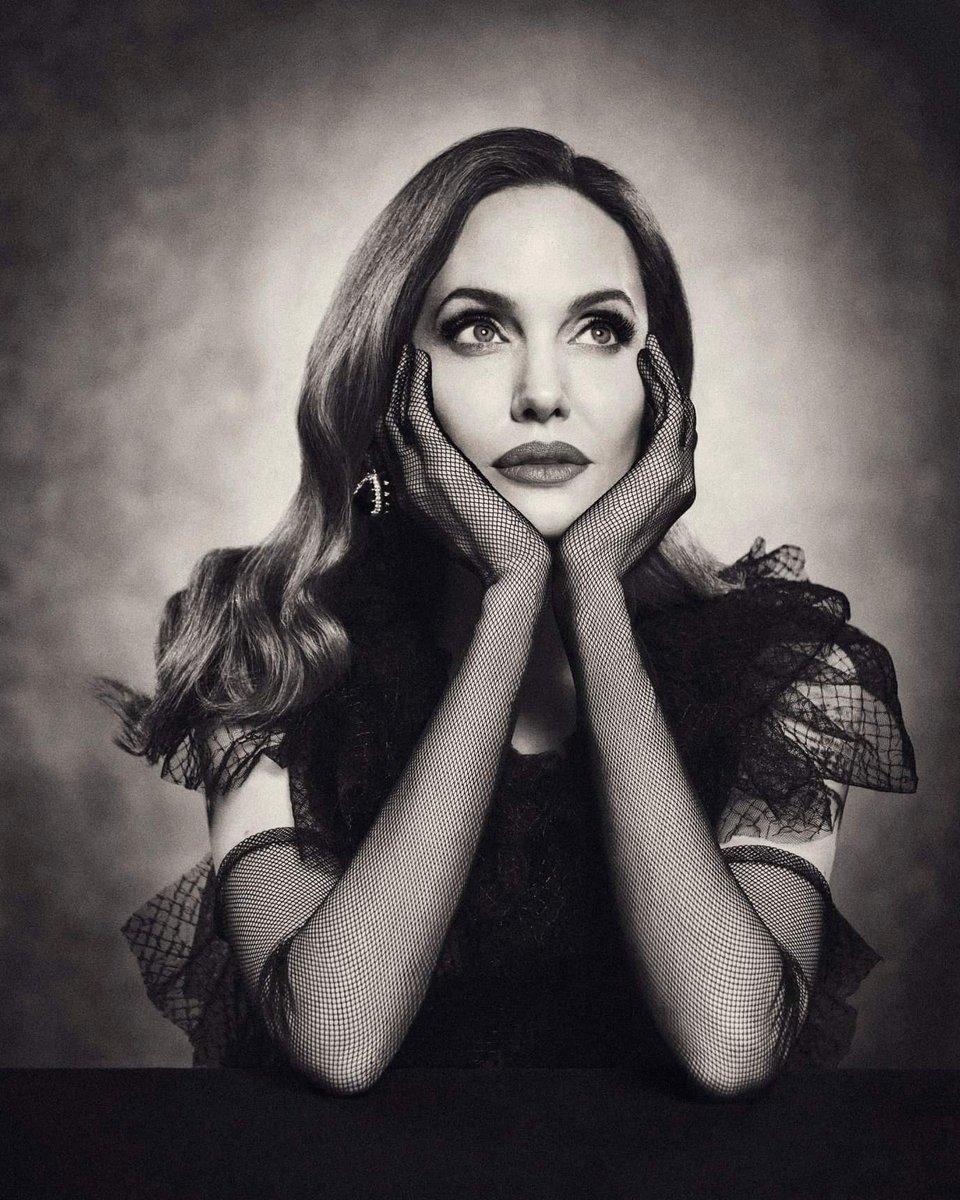 She is a recipient of numerous accolades, including an Academy Award and three Golden Globe Awards, she has been named Hollywood’s highest-paid actress multiple times.