Annaleigh Amanda Ashford (née Swanson, born June 25, 1985) is an American actress, singer, and dancer. She is known for her work on television as Betty DiMello on the Showtime period drama Masters of Sex, and on Broadway as Lauren in Kinky Boots (2013-2014) and her Tony Award-winning performance as Essie Carmichael in You Can’t Take it With You (2014-2015). In 2017, Ashford starred in the critically acclaimed, limited-run revival of Sunday in the Park with George opposite Jake Gyllenhaal. Ashford’s other notable film and television credits include Unbelievable (2019), Bad Education (2019), the CBS sitcom B Positive opposite Thomas Middleditch (2020), and the FX drama Impeachment: American Crime Story. 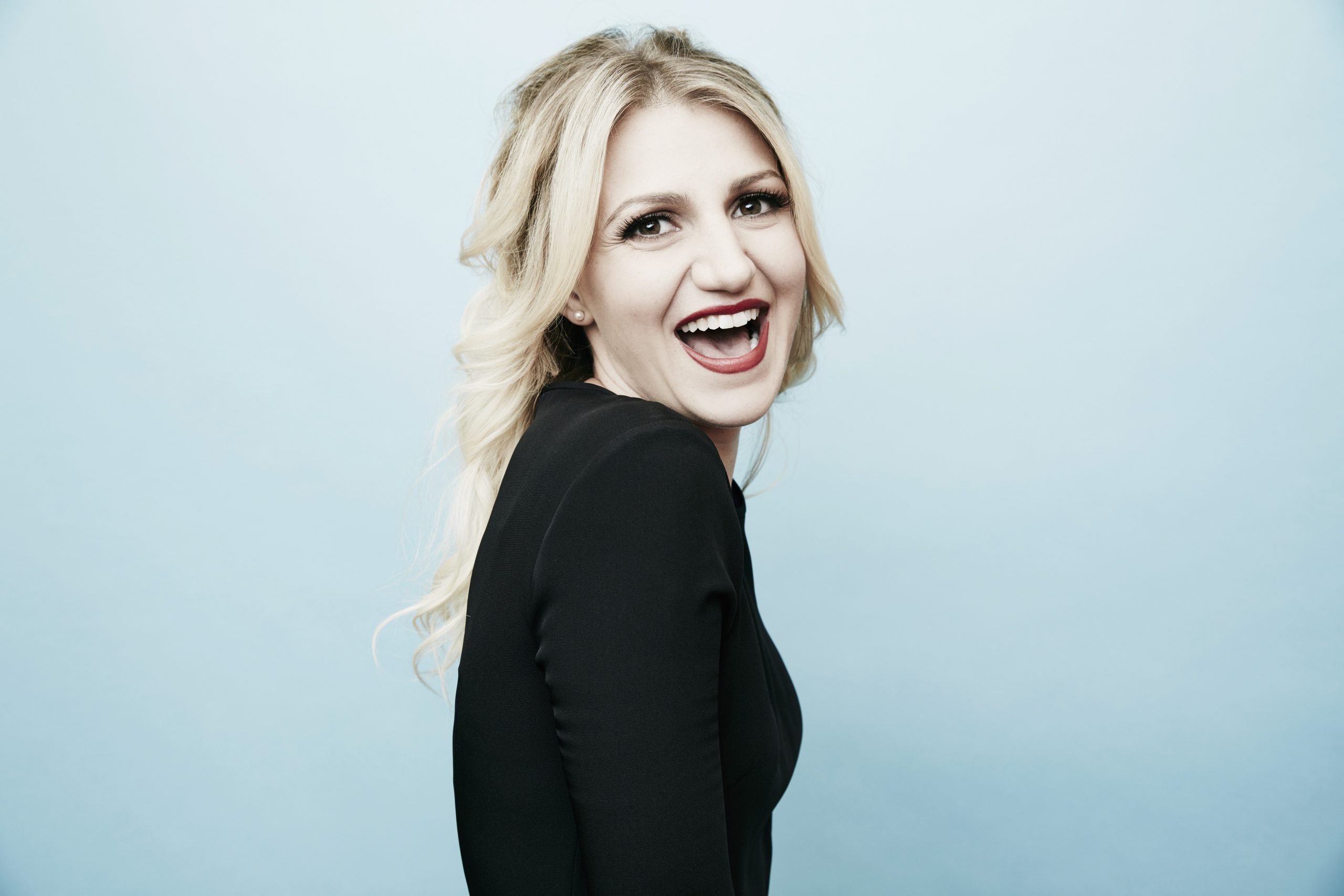 She has many accolades including multiple Tony Awards and Broadway musical accomplishments.