AnnaSophia Robb (born December 8, 1993) is an American actress. She began as a child actress on television, making her leading debut as the titular role in Samantha: An American Girl Holiday (2004). She made her feature film debut in Because of Winn-Dixie (2005), followed by the supporting role of Violet Beauregarde in Tim Burton’s Charlie and the Chocolate Factory (2005). Her performance as Leslie Burke in Bridge to Terabithia (2007) garnered her recognition and praise, and two Young Artist Awards. Her subsequent film roles include Race to Witch Mountain (2009), Soul Surfer (2011), and The Way, Way Back (2013). She received wider recognition and praise for playing the lead role of Carrie Bradshaw on The CW’s series The Carrie Diaries (2013–2014). In 2019, she played the role of Gypsy Blanchard’s neighbor Lacey in the Hulu miniseries The Act. 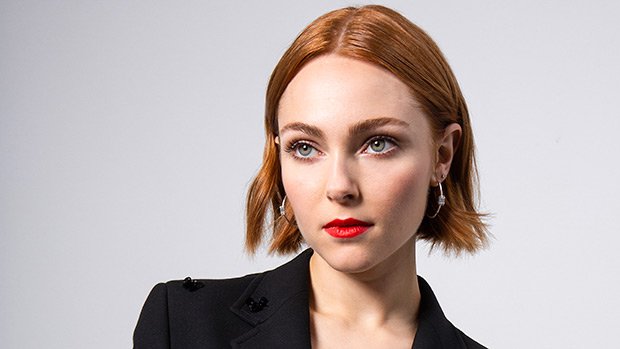 She has two Young Artist Awards, a Denver Film Festival Award and a Young Hollywood Award for “SuperStar of Tommorrow.”