Anne Jacqueline Hathaway was born in Brooklyn, New York, to Kate McCauley Hathaway, an actress, and Gerald T. Hathaway, a lawyer, both originally from Philadelphia. She is of mostly Irish descent, along with English, German, and French. Her first major role came in the short-lived television series Get Real (1999). She gained widespread recognition for her roles in The Princess Diaries (2001) and its 2004 sequel as a young girl who discovers she is a member of royalty, opposite Julie Andrews and Heather Matarazzo. 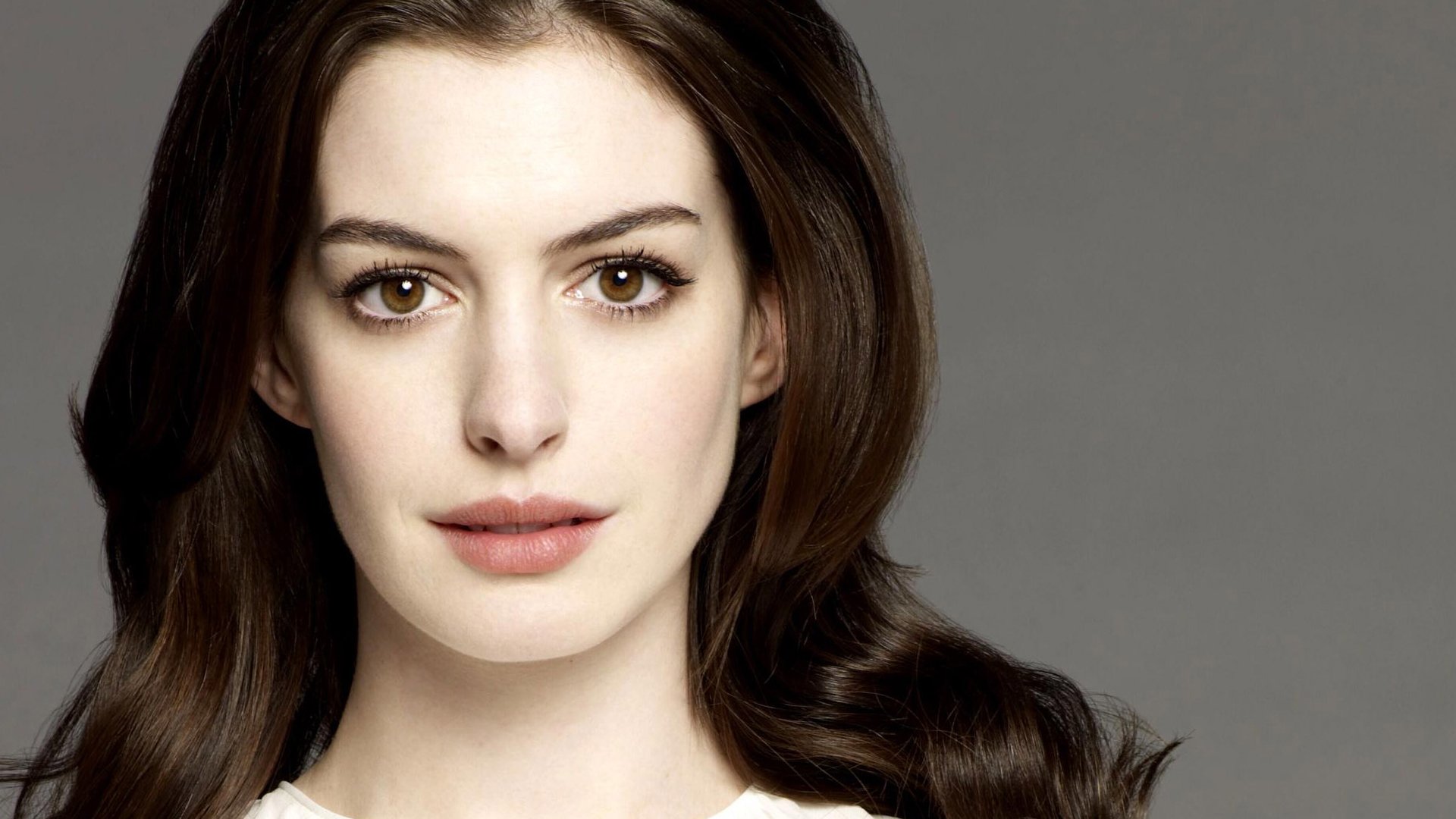 She is the recipient of many awards, including an Academy Award, a Primetime Emmy Award, and a Golden Globe Award. She was one of the highest-paid actresses in the world in 2015. Her films have earned over $6.8 billion worldwide, and she appeared in the Forbes Celebrity 100 list in 2009.