Anne-Marie Rose Nicholson (born 7 April 1991), known as Anne-Marie, is an English singer and songwriter. She has attained several charting singles on the UK Singles Chart, including Clean Bandit’s “Rockabye”, featuring Sean Paul, which peaked at number one, as well as “Alarm”, “Ciao Adios”, “Friends”, “2002” and “Don’t Play”. Her debut studio album Speak Your Mind was released on 27 April 2018 and peaked at number three on the UK Albums Chart. In 2015, she signed a record deal with Asylum (a sub-label of Atlantic Records) and, till 2018, she began releasing her work through the label. In late 2018, Anne-Marie left Atlantic and signed a record deal with Warner Bros. Records, owner of Atlantic. Since 2021, she has been a coach on the tenth series of The Voice UK. 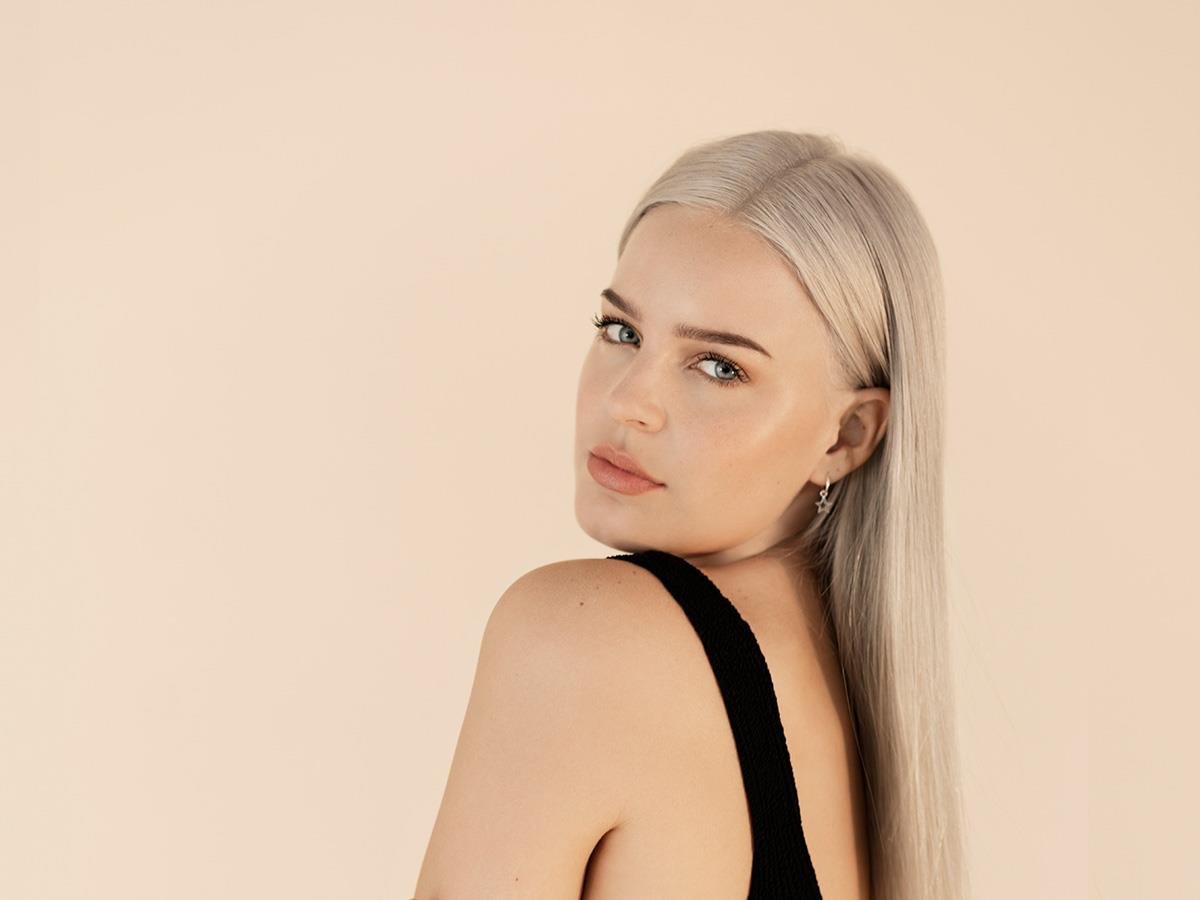