Anne Frances Lederman; born July 20, 1983, is an American comedian and podcast host. She has appeared on the MTV series Girl Code, the E! shows We Have Issues and Chelsea Lately, and @midnight. She is also known as the voice of Cheryl Fawkes in Grand Theft Auto V. Lederman’s comedy has referred to her troubled past, including problems with alcoholism. 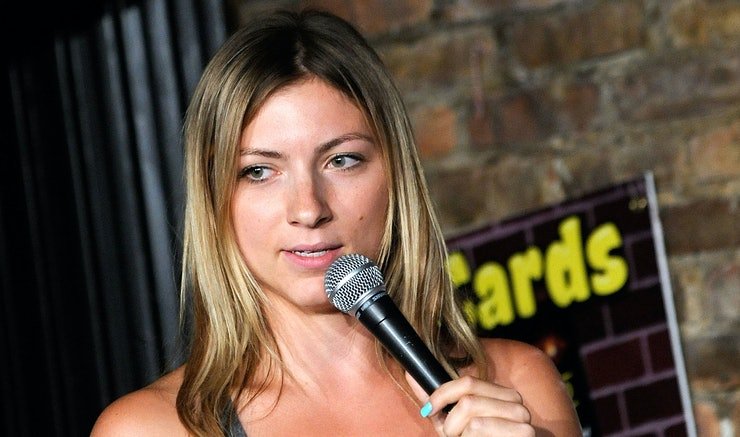