Originally from New Jersey, Anthony DeVito is an NYC-based comedian. He’s appeared on CBS The Late Show with Stephen Colbert, Comedy Central Stand Up Presents: Anthony DeVito, Comedy Central’s Adam Devine’s House Party, was one of the “New Faces” at the 2012 Montreal Just for Laughs Festival, has been on “This American Life,” AXS TV’s Gotham Comedy Live, and was the 2015 winner of Caroline’s March Madness. Also, his debut album “Dream Occupation” is available from Comedy Central Records. In addition to stand-up, he was a writer on Netflix’s The Break with Michelle Wolf, wrote for the 2018 White House Correspondents Dinner, and was a writer/regular panelist on MSG’s People Talking Sports and Other Stuff. He’s also has appeared on TV Land’s The Jim Gaffigan Show, and is a favorite on Sirius XM’s Bennington. 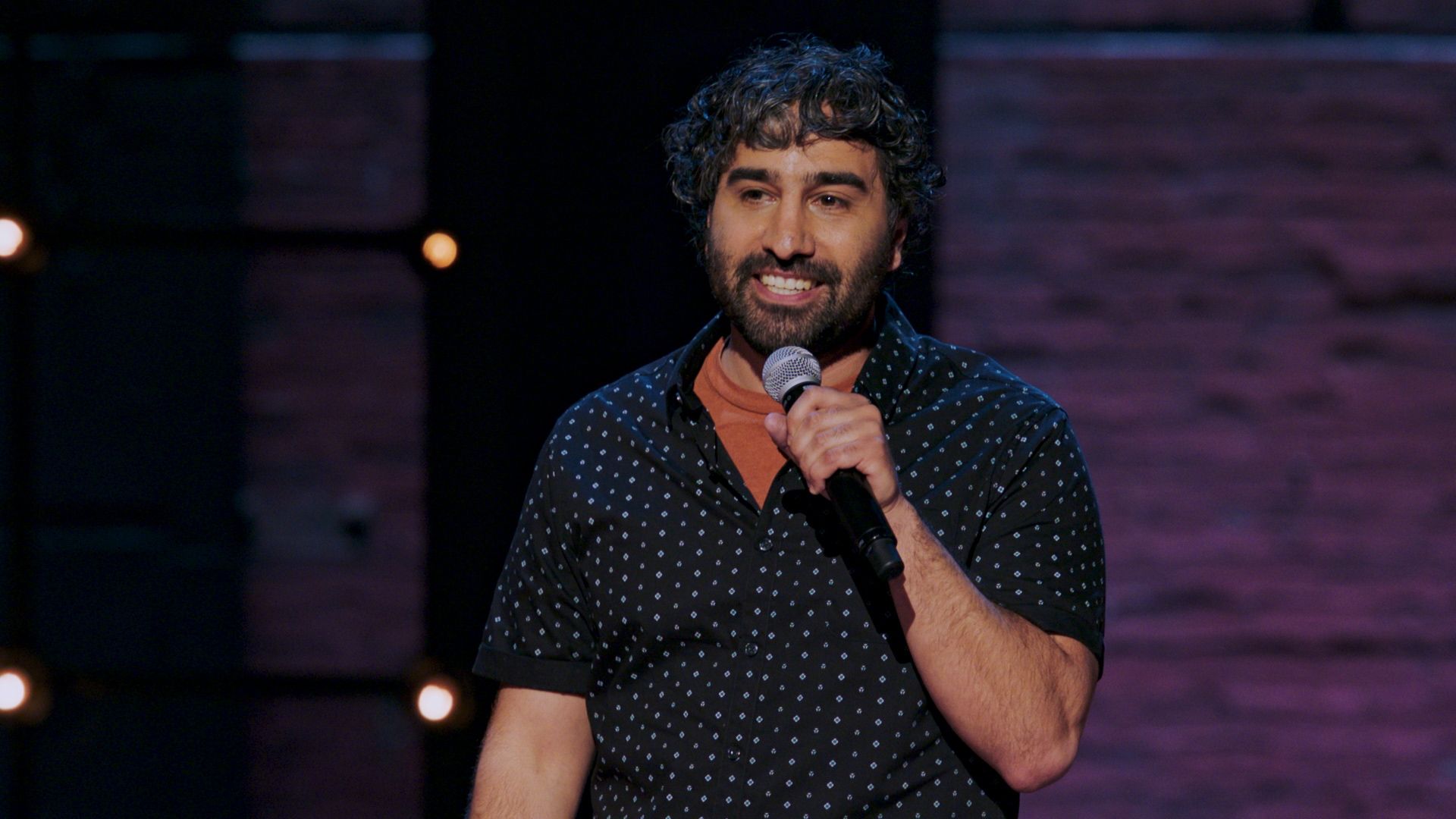