Anthony Ramos Martinez is an American actor and singer. In 2015, he originated the dual roles of John Laurens and Philip Hamilton in the Broadway musical Hamilton. Ramos was also in the 2020 DreamWorks Pictures film Trolls World Tour as techno ruler King Trollex. Ramos now makes music and stars in movies such as In the Heights. Starting in 2011, Ramos earned roles in a variety of regional and touring musical productions, including Sonny de la Vega in a 2012 production of In the Heights. In 2014, Ramos performed in Heart and Lights at Radio City Music Hall, a dance show with the Rockettes which was canceled during previews. During rehearsals for Heart and Lights, Ramos auditioned for the off-Broadway production of Hamilton at The Public Theater. On June 13, 2019, it was announced that Ramos had signed to Republic Records. The signing was documented on his YouTube Series, It Takes A Village, where he revealed that new music will be released this summer. His debut album, The Good & The Bad, was released on October 25, 2019. It debuted at number 21 on the US Billboard Heatseekers Albums chart. 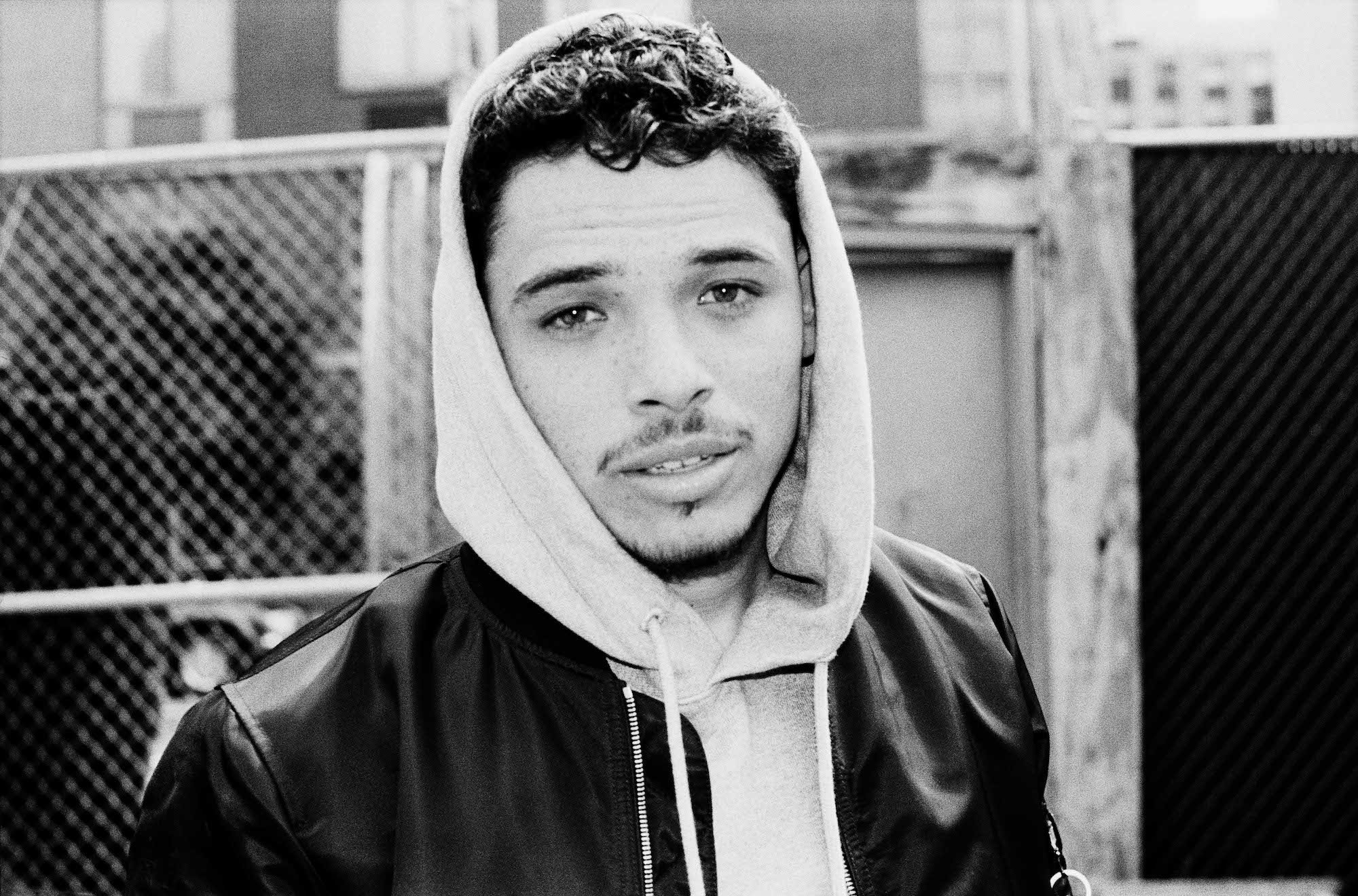