Arctic Monkeys were heralded as one of the first bands to come to public attention via the Internet, with commentators suggesting they represented the possibility of a change in the way in which new bands are promoted and marketed. Their debut album, Whatever People Say I Am, That’s What I’m Not (2006), became the fastest-selling debut album in UK chart history, and has been hailed as one of the greatest debut albums. It won Best British Album at the 2007 Brit Awards. The band’s second album, Favourite Worst Nightmare (2007), also won Best British Album at the 2008 BRIT Awards. They went on to release Humbug (2009) and Suck It and See (2011).

The band’s global recognition increased with their fifth album AM (2013), which was supported by the global hit “Do I Wanna Know?” AM became their second top 10 album on the US Billboard 200, topped four Billboard charts, and was certified platinum in the US. 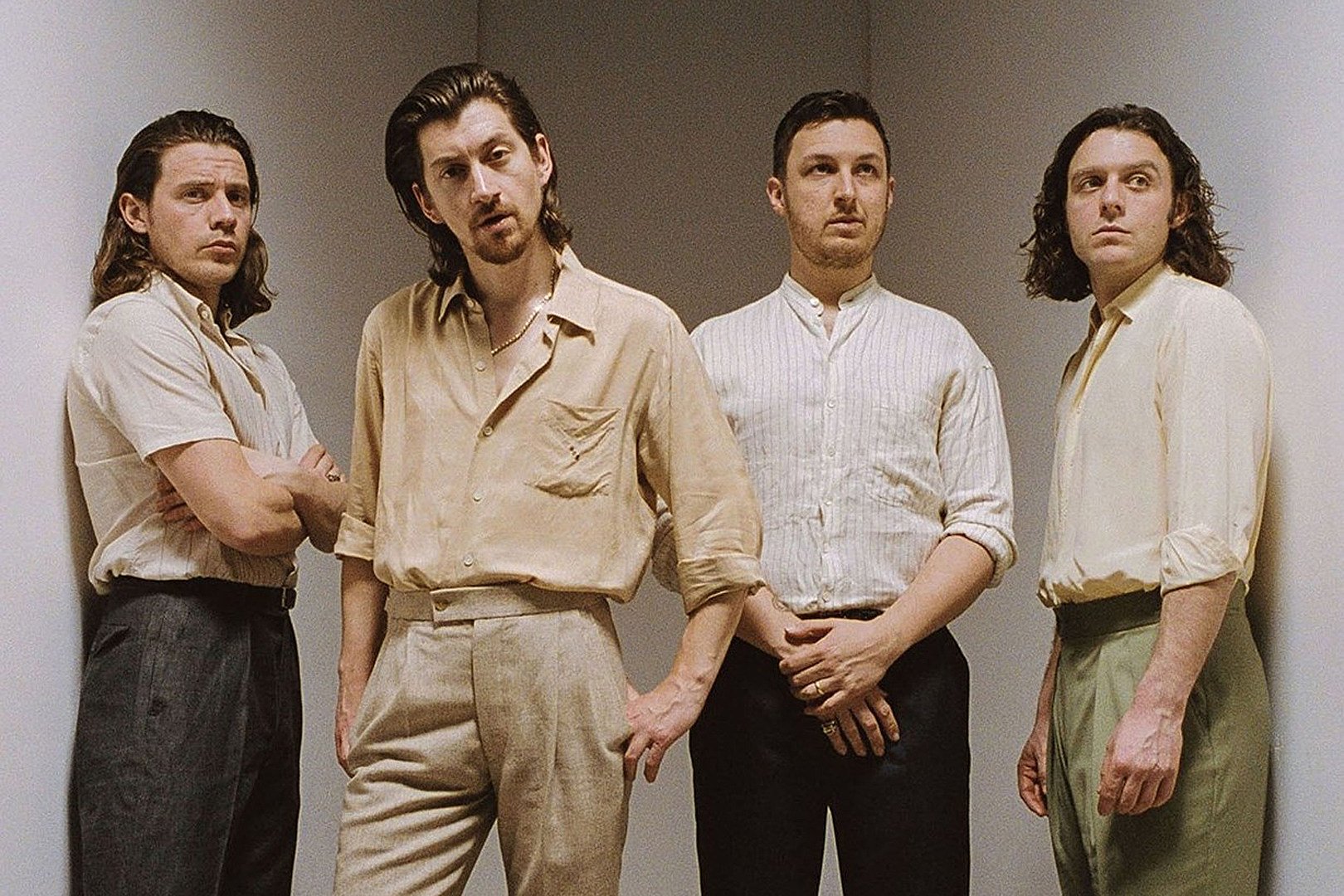 In the United Kingdom, Arctic Monkeys became the first independent-label band to debut at number one in the UK with their first six albums. The band has won seven Brit Awards; winning Best British Group three times. An Ivor Novello Award, and 20 NME Awards. In addition, they have been nominated for five Grammy Awards and received Mercury Prize nominations in 2007, 2013, and 2018. All of the band’s albums have topped the UK Albums Chart. As of 2021, the band has sold over 20 million records worldwide.