Arin Ray thought he had it made. It was 2012, and the singer was appearing every week on The X-Factor as Britney Spears’ protégé. Simon Cowell rained praise onto him, proclaiming him a star, and he easily cracked the top 10. But when he got cut, the record deal offers he’d expected never came. His phone was silent. “I wasn’t being myself,” Ray, 21, says now of the pop songs chosen for him. Still, he shoulders his share of the blame. “That’s what happens when you don’t take yourself seriously. I could’ve worked harder. It taught me that maybe I wasn’t where I needed to be. So let me get there.” Five years later and a resume chockfull of hits for Chris Brown, Nicki Minaj, John Legend, Young Thug, Jeremih and many more, Arin Ray has arrived. 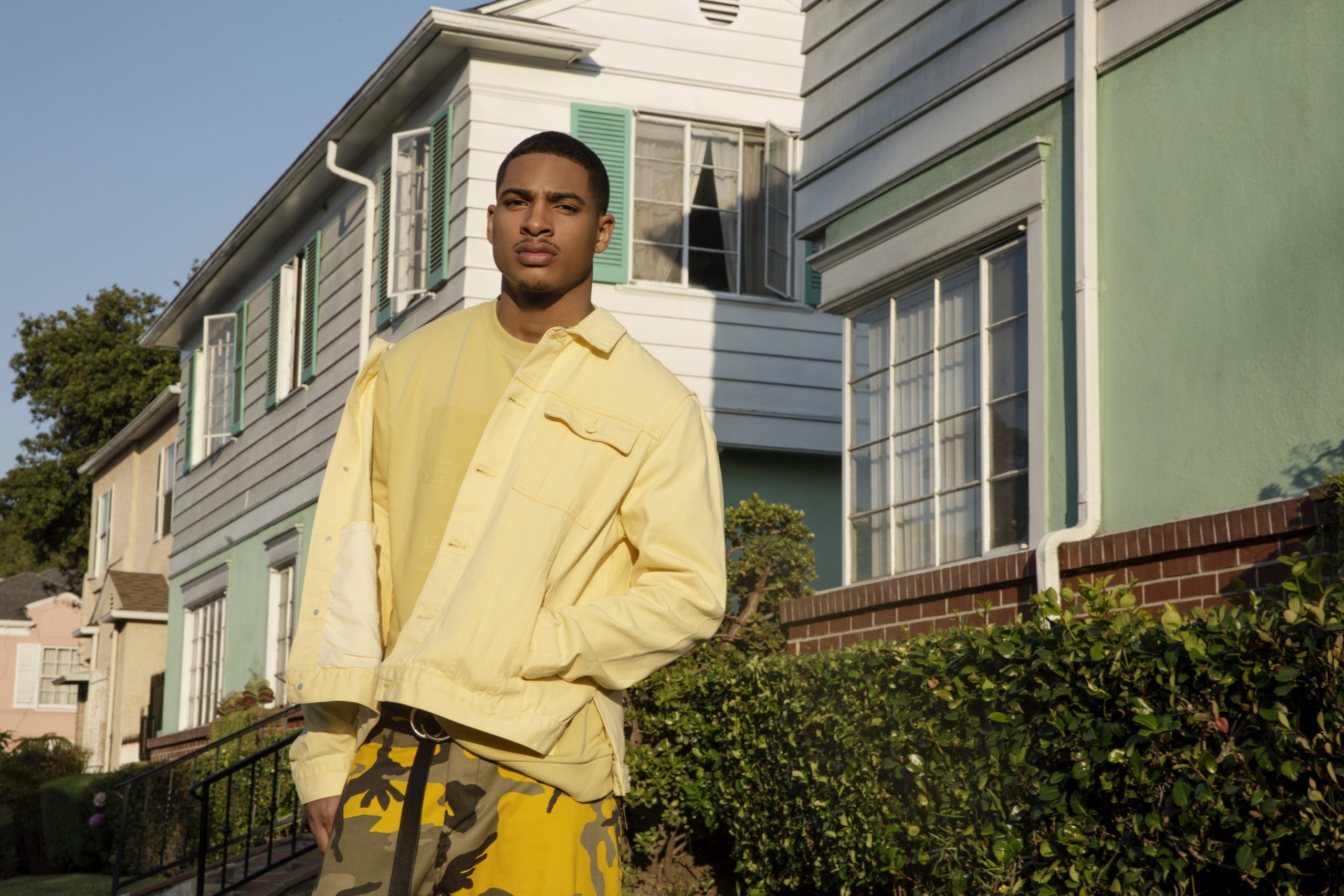