Arnold Alois Schwarzenegger born July 30, 1947) is an Austrian-American actor, businessman, retired bodybuilder, and former politician who served as the 38th governor of California from 2003 to 2011. After retiring from bodybuilding, Schwarzenegger gained worldwide fame as a Hollywood action film star. Most Known for his roles in the hit Film Series: The Terminator. 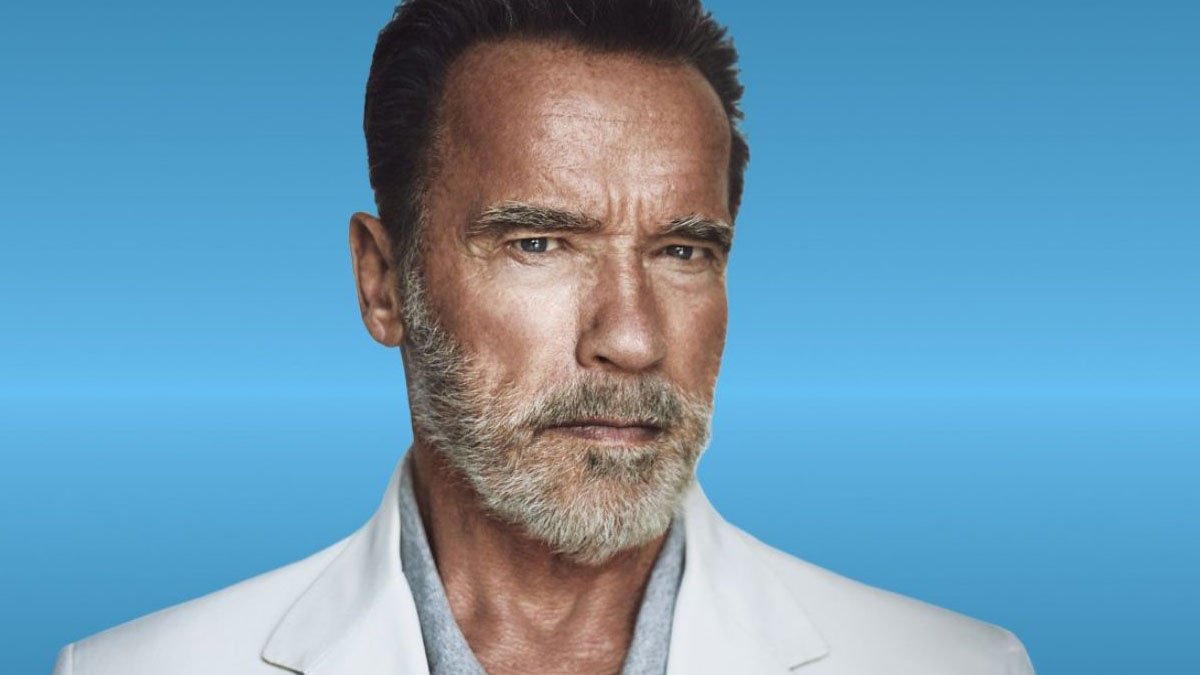 Seven-time Mr. Olympia winner, and a Four-time Mr. Universe winner. He also has a star on the Hollywood Walk of Fame.