In 2016, Murray was cast as a series regular in The CW’s teen drama Riverdale, portraying Josie McCoy, “a gorgeous, snooty and ambitious girl who is the lead singer for the popular band Josie and the Pussycats”. The show premiered in 2017, and Murray was a cast member until 2019. In February 2019, it was announced that Murray would reprise her role as Josie McCoy as part of the main cast of the Riverdale spin-off pilot, Katy Keene. In May 2019, The CW ordered Katy Keene to series.

Murray starred, and played the title role, in the Netflix movie Deidra & Laney Rob a Train in 2017. The film had its world premiere at the Sundance Film Festival on January 23, 2017. It was released on March 17, 2017, by Netflix.

In 2017, it was announced that Murray had joined the cast of MGM’s musical Valley Girl, a remake of the 1983 film, as Loryn. 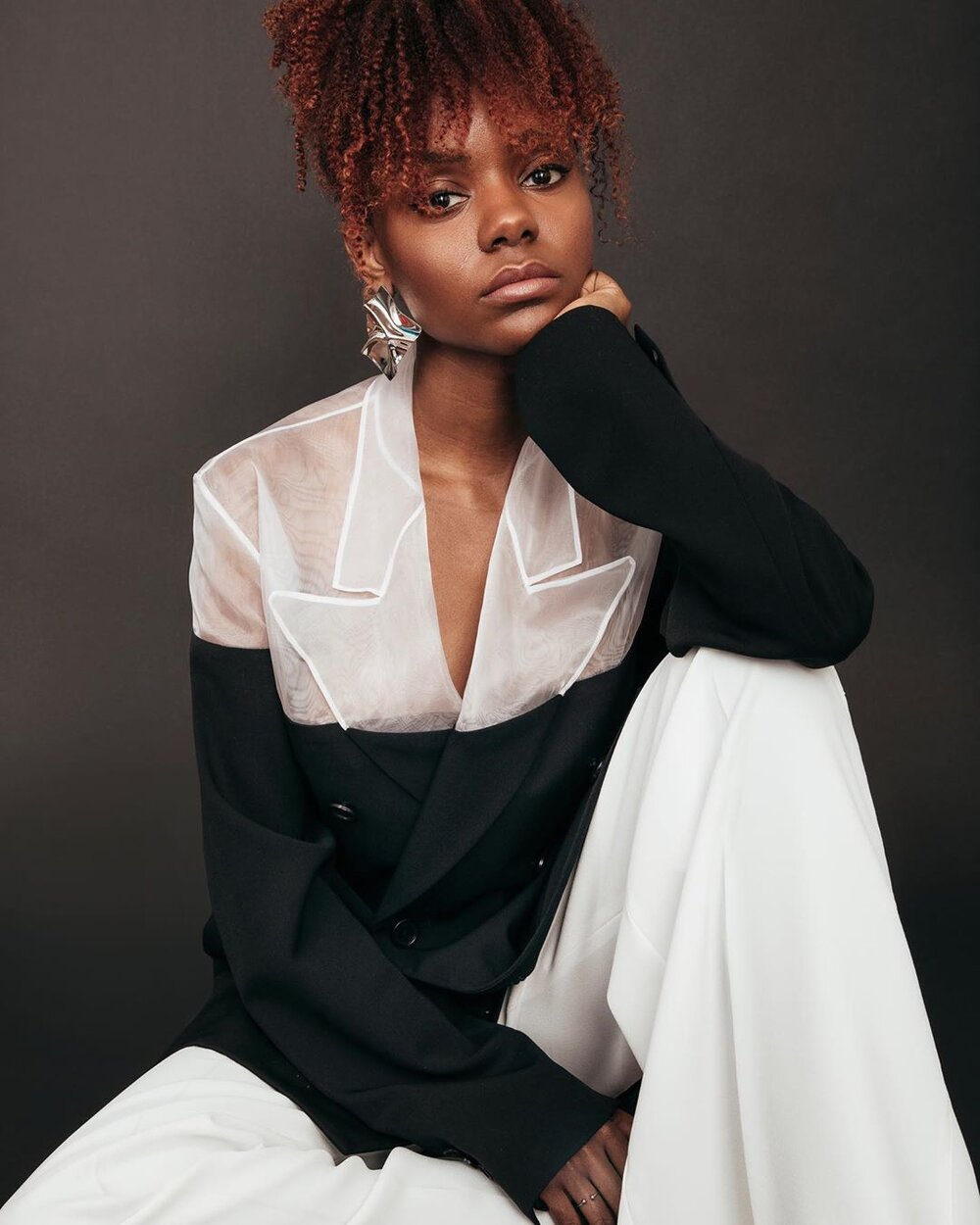