Ashley Michelle Tisdale is an American actress and singer. During her childhood, she was featured in over 100 advertisements and had minor roles in television and theatre. She achieved mainstream success as Maddie Fitzpatrick in the Disney Channel series The Suite Life of Zack & Cody (2005–2008). This success was heightened when she starred as Sharpay Evans in the High School Musical film series (2006–2008). The success of the films led to Tisdale’s signing with Warner Bros. Records and subsequently releasing her debut studio album, Headstrong (2007), which was a commercial success, earning a gold certification from the Recording Industry Association of America (RIAA). Tisdale played the voice role of Candace Flynn in the Disney Channel animated series Phineas & Ferb (2007–2015). In 2018, Tisdale returned to music with the release of the singles “Voices in My Head” and “Love Me & Let Me Go”. Her third studio album and first in a decade, Symptoms, was released in May 2019. Recently, Tisdale starred as Jenny Kenney in the CBS sitcom Carol’s Second Act (2019–2020), and is currently serving as a panelist in the Masked Dancer. 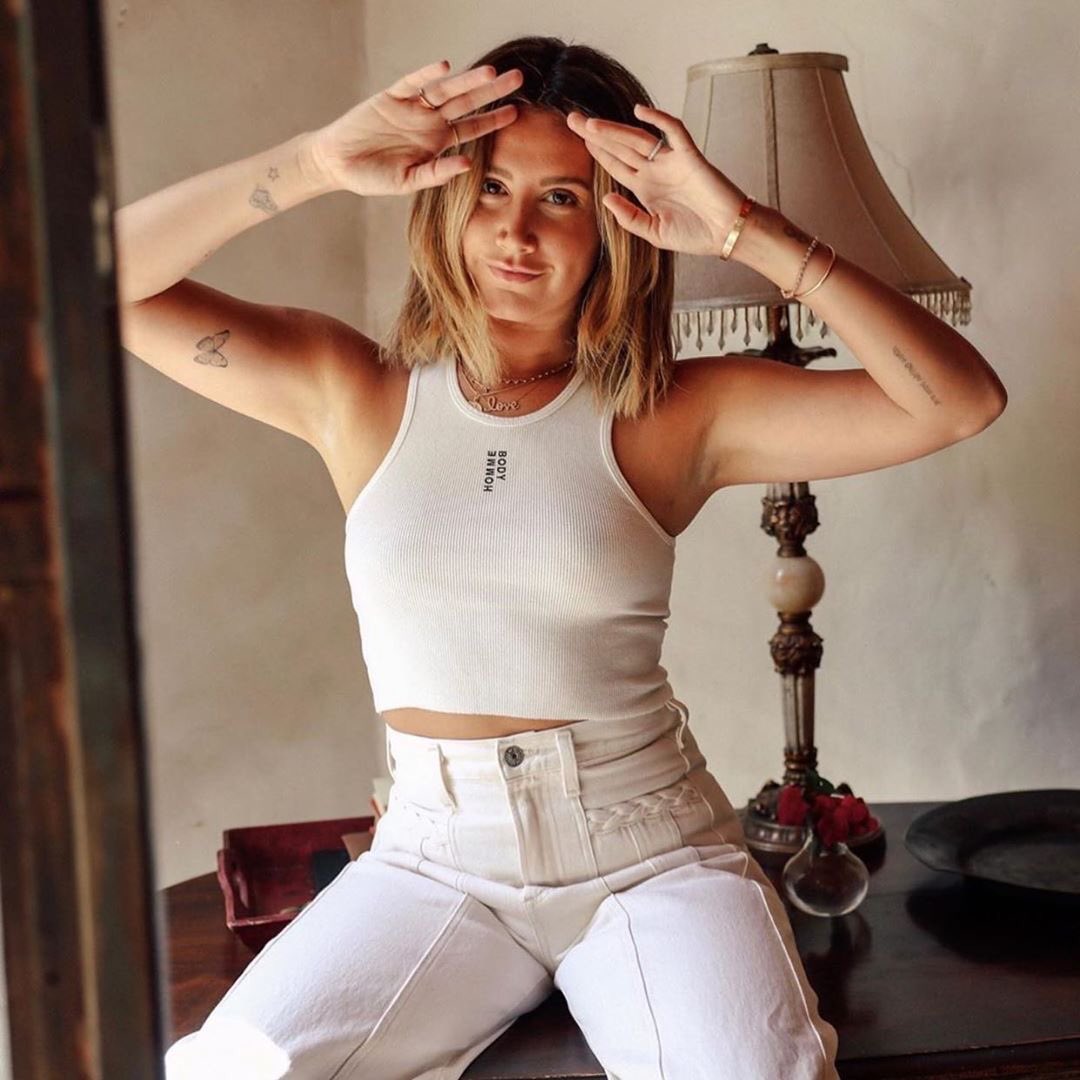 Tisdale has won and been nominated for various awards for her work in the High School Musical trilogy, and took home an award for Social Media Superstar at the Young Hollywood Awards.