Christopher Ashton Kutcher is an American actor, model, producer, entrepreneur, and venture capitalist. He began his acting career portraying Michael Kelso in the Fox sitcom That ’70s Show (1998–2006). He made his film debut in the romantic comedy Coming Soon (1999). In 2003, he created and produced the television series Punk’d, also serving as host for the first eight of its ten seasons. 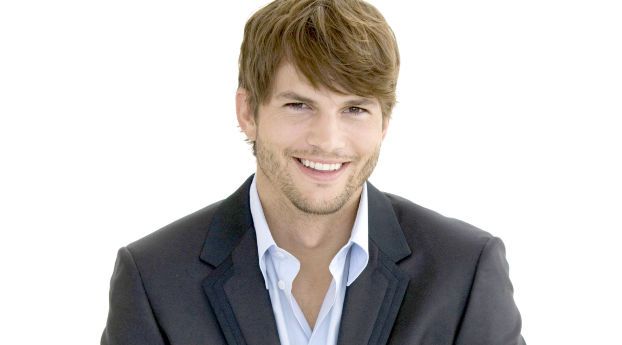