Asif Ali is an Indian actor and producer, who predominantly works in the Mollywood film industry. He started his film career with Shyamaprasad’s 2009 film Ritu, which was highly appreciated by critics. During the subsequent years, Asif went on to act in critically and commercially successful films including the romantic thriller Apoorvaragam, the road thriller film Traffic, the romantic comedy film Salt N’ Pepper, and the period drama movie Ozhimuri, which got an official selection in the Indian Panorama section of the 43rd International Film Festival of India. 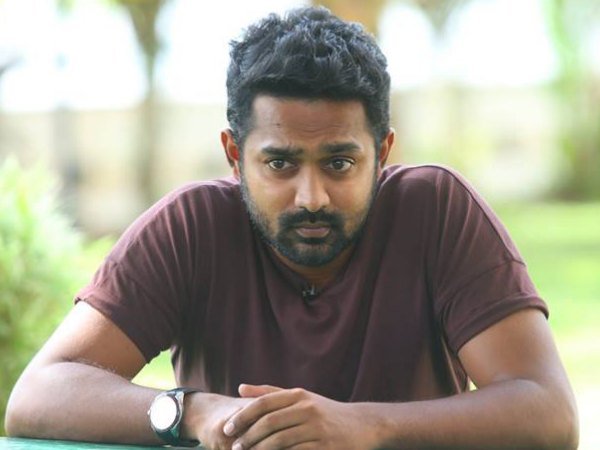 His 2015 film ‘Nirnayakam’ won the National Film Award for Best Film on Other Social Issues.