Audrey Mika Armacost is an American singer-songwriter. She released her debut studio album, Are We There Yet, in September 2018, through Spinnup. Following this release, she began posting covers of songs by artists such as Billie Eilish and Ariana Grande to YouTube using a toy microphone from her bedroom. Her second studio album, Level Up, was a bedroom pop effort made entirely using GarageBand, and released in February 2019. In June 2019, she released the single “Y U Gotta Be Like That”, which went viral on the video-sharing platform TikTok.

Her debut extended play, 5 A.M., was released in February 2020 through RCA Records. In April 2020, she released a remix of “Y U Gotta Be Like That” with featured vocals from rapper Kyle, along with a music video for the track. She appeared as a featured vocalist alongside Tate McRae on a remix of Saygrace’s song, “Boys Ain’t Shit”, released in April 2020. The remix spawned a music video, filmed by each of the singers remotely at home. She released the single “Just Friends” in May 2020, subsequently releasing a music video. In September 2020, she released the single “Red Gatorade”. Her collaboration with American DJ Gryffin, “Safe With Me”, was released in November 2020.

In an interview with Headliner Magazine, Mika said: “I’m strictly myself and I’m not really afraid to just put myself out there. I’m a human and I think that people need to embrace their weird side. That’s my whole message: be weird and put yourself out there.” 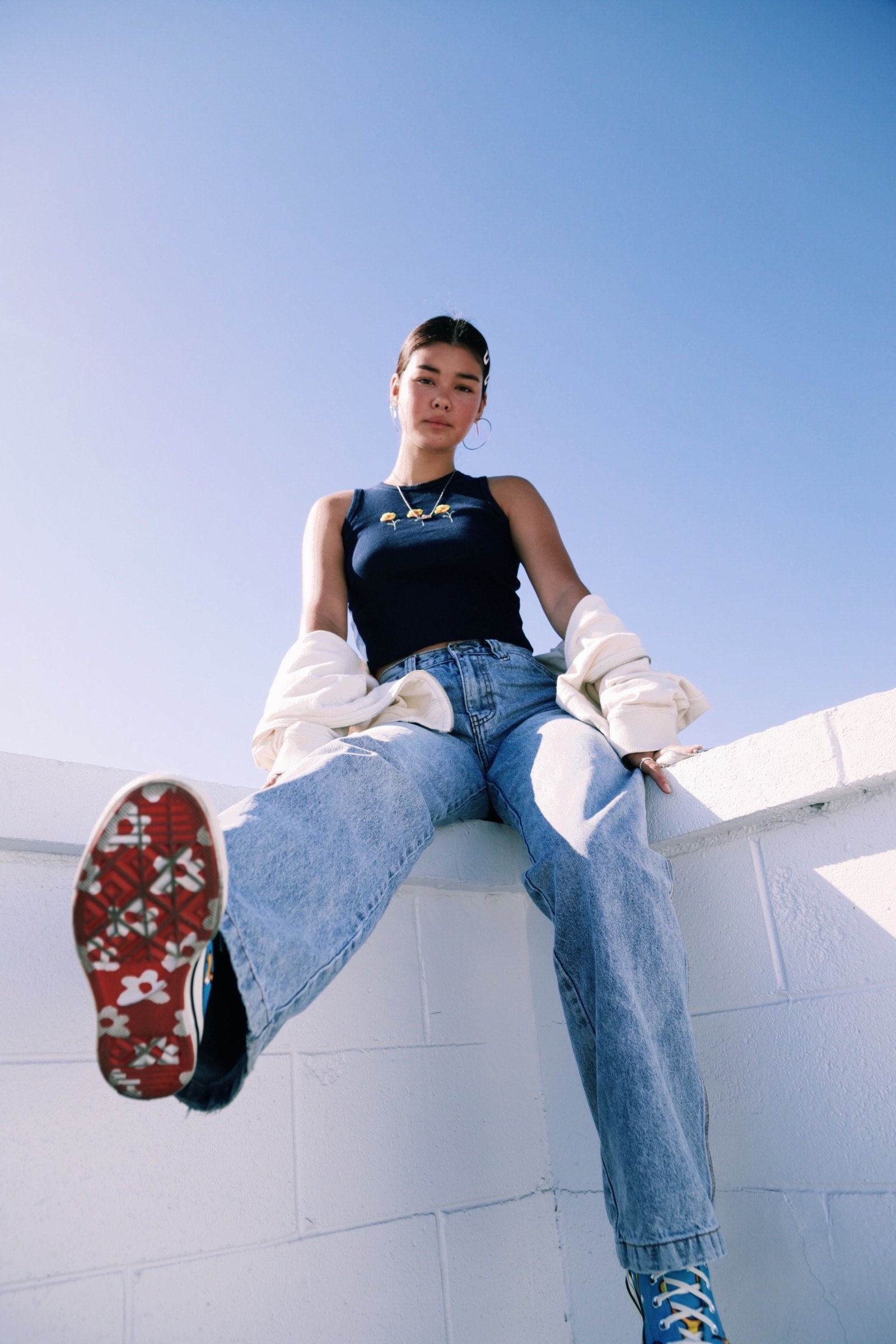