August Anthony Alsina Jr. (born September 3, 1992) is an American singer, rapper, and songwriter from New Orleans, Louisiana, formerly signed to Def Jam Recordings. He released his first mixtape The Product in 2012 followed by the mixtape The Product 2 and his debut extended play (EP) Downtown: Life Under the Gun in 2013, the latter released under The-Dream’s Radio Killa Records and Def Jam Recordings. Alsina then his debut studio album Testimony in 2014, supported by the Platinum-selling singles “I Luv This Shit” (featuring Trinidad James) and “No Love” (featuring Nicki Minaj). The album was followed up by This Thing Called Life in 2015. After leaving Def Jam and a long hiatus, he released the EP Forever and a Day in 2019. In 2020, Alsina released his third album The Product III: State of Emergency—along with a 5-part documentary series detailing his life experiences, family and health problems,—supported by a heavily publicized entanglement with actress Jada Pinkett. 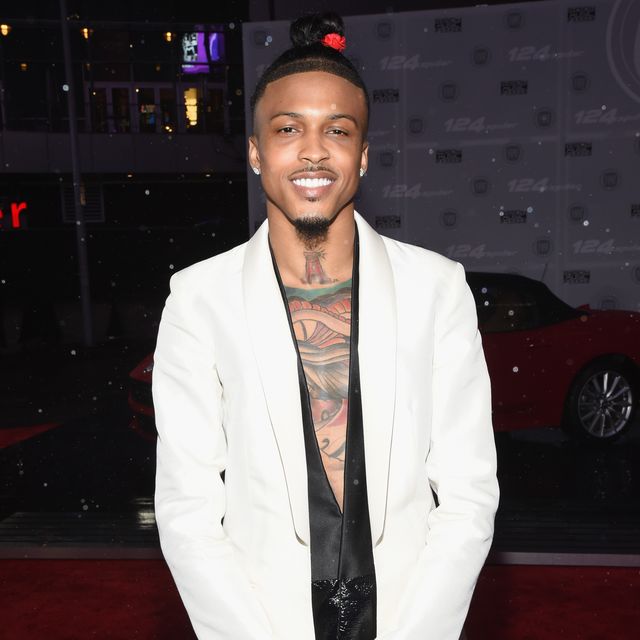