Singer and songwriter based in America; Austin Mahone gained his popularity through performing covers of popular pop songs on YouTube. Since then, he has been signed with a record label where he released three albums and also has toured with some big names in the music industry. Now he is working on his music independently and used his social media platforms to keep in contact and connect with his loyal fanbase. 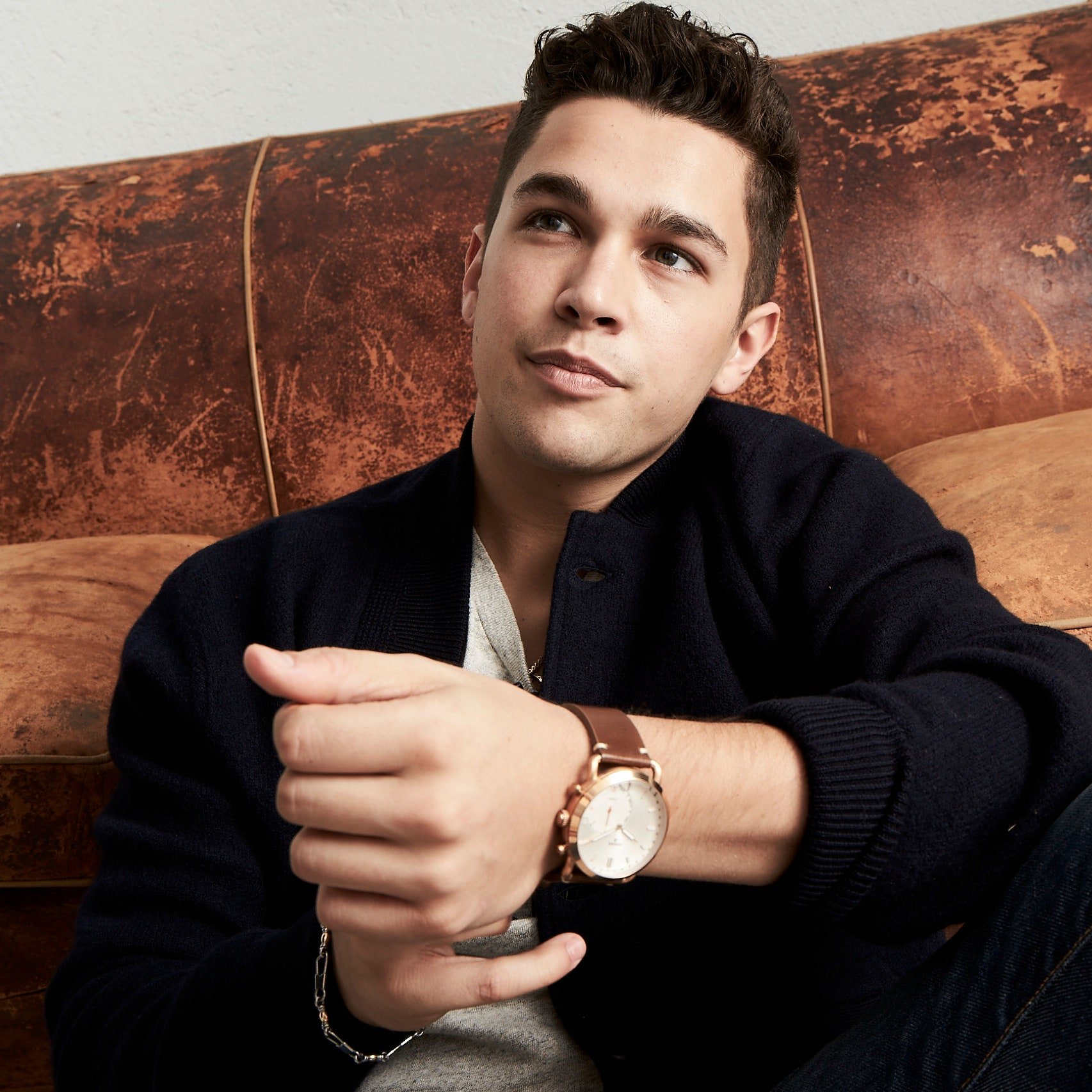 His many awards and honors include a MTV Video Music Award and wins at the MTV EMAs, iHeartRadio Music Awards, Radio Disney Music Awards, Teen Choice Awards and the Young Hollywood Awards. Also preformed on GoodMorning America and the TodayShow. Austin remains one of the most recognizable stars in pop culture, boasting more than 30 million followers combined across Instagram, Twitter & Facebook as well as 2.9 million monthly Spotify listeners.